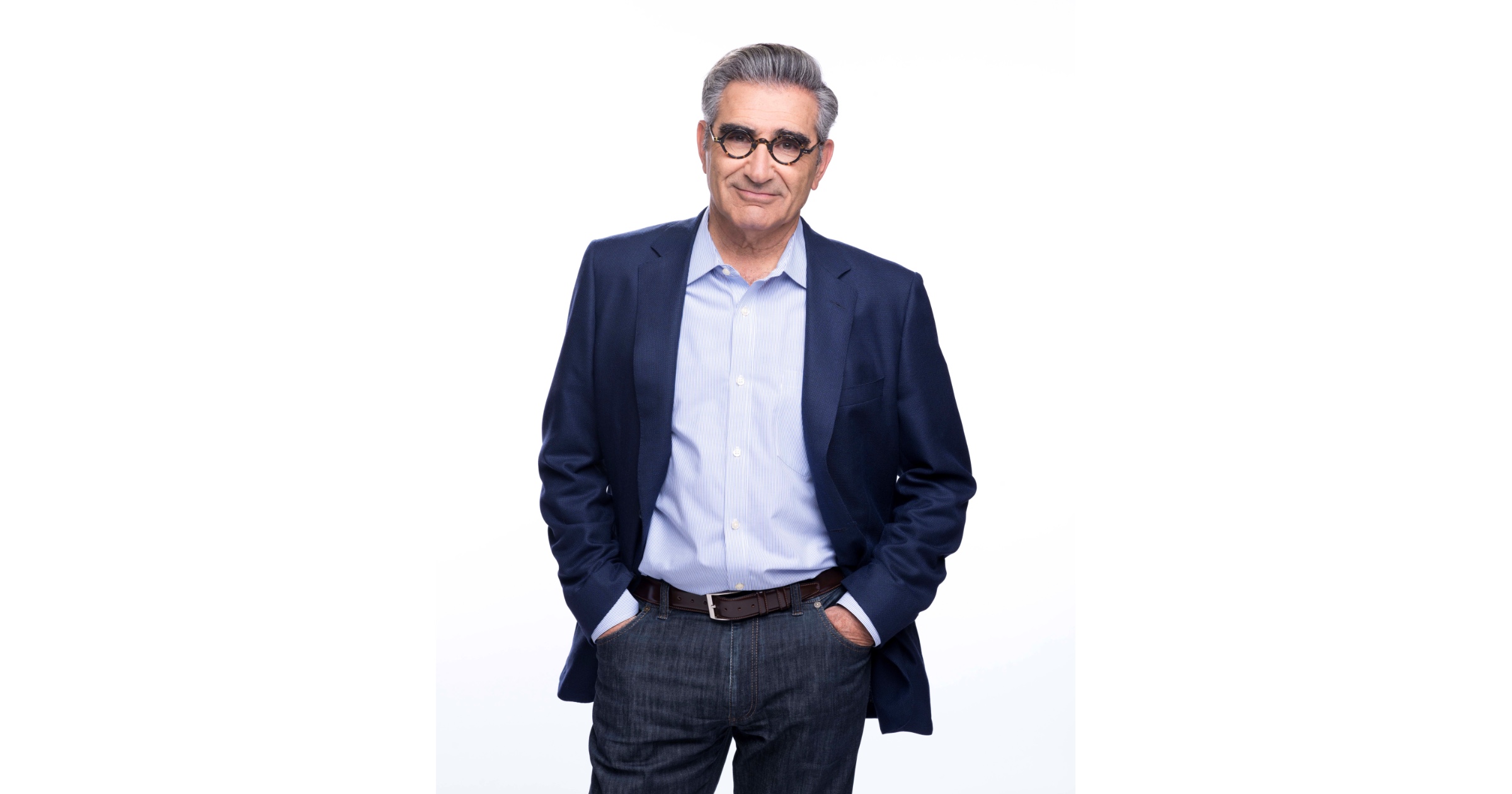 Apple TV+ announced a series order for a documentary series called The Reluctant Traveler on Monday. It will be hosted by Eugene Levy who also serves as an executive producer.

In The Reluctant Traveler, Mr. Levy visits some of the world’s most remarkable hotels and explores the people, places, and cultures around them. While the Schitt’s Creek actor is not normally a globe-trotter, but he is using the show as a way to expand his horizons and maybe to open a new chapter in his life. However, he is still wary about his motion sickness and keen on dinner at 7 PM!

The series will be produced for Apple TV+ by Twofour. David Brindley is an executive producer alongside Mr. Levy.