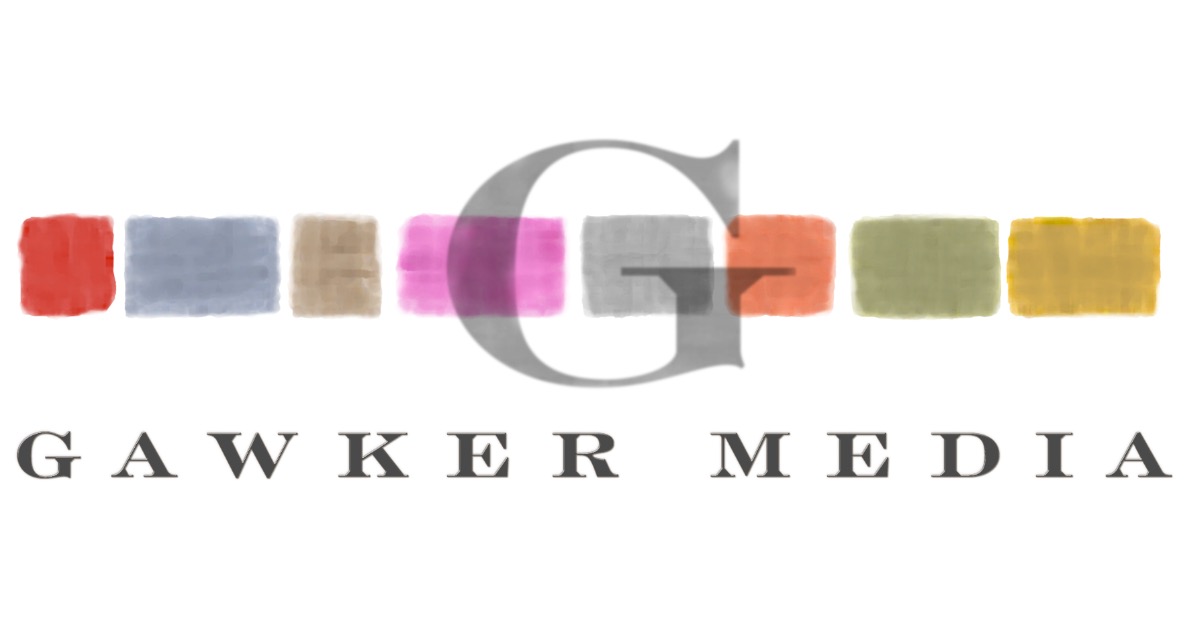 An Apple TV+ series about Gawker is reportedly in the early stages of development. The scripts and idea are said to have been developed by former staffers at the legendary news and gossip website (via Vanity Fair).

The two former staffers who have led the project are Max Read and Cord Jefferson. Mr. Read is a former Editor in Chief of the site, and Mr. Jefferson was also a writer and editor there. In recent weeks, the pair have been working alongside a writers room that includes other ex-staffers. The outlet’s domain was sold in 2018 in a bankruptcy auction, but it been touted for a return. However, in the current media and business climate it seems that more likely way we will see the Gawker rise again is on Apple TV+.