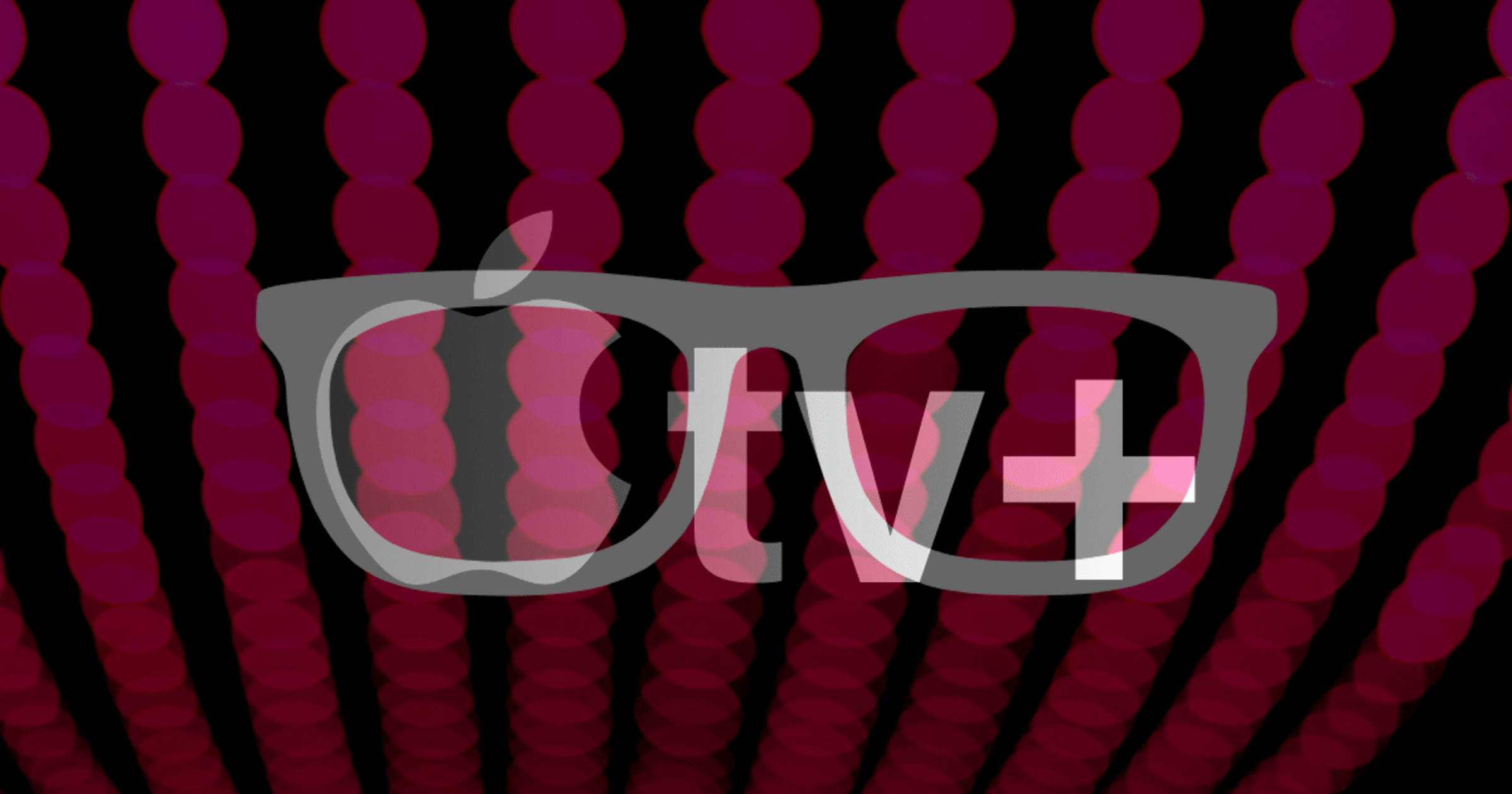 Apple is working to added augmented reality (AR) contented to Apple TV+. Elements such as characters or objects will display on a user’s iPhone or iPad and integrated into their environment. The feature would serve as bonus content and is on course to debut next year, with an AR and VR headset launching in 2022 [via Bloomberg News].

The AR content is reportedly part of Apple’s aim to use additional content to hook in subscribers. This could also include podcasts related to its catalog of original content. Such moves are crucial as many customers are going to have to start having to pay for Apple TV+ in the near future, as their free trial year ends. Bonus AR material would also bring more value to any physical AR product the company produces in the future. Apple had offered no public comment on the reported plans at the time of this writing.