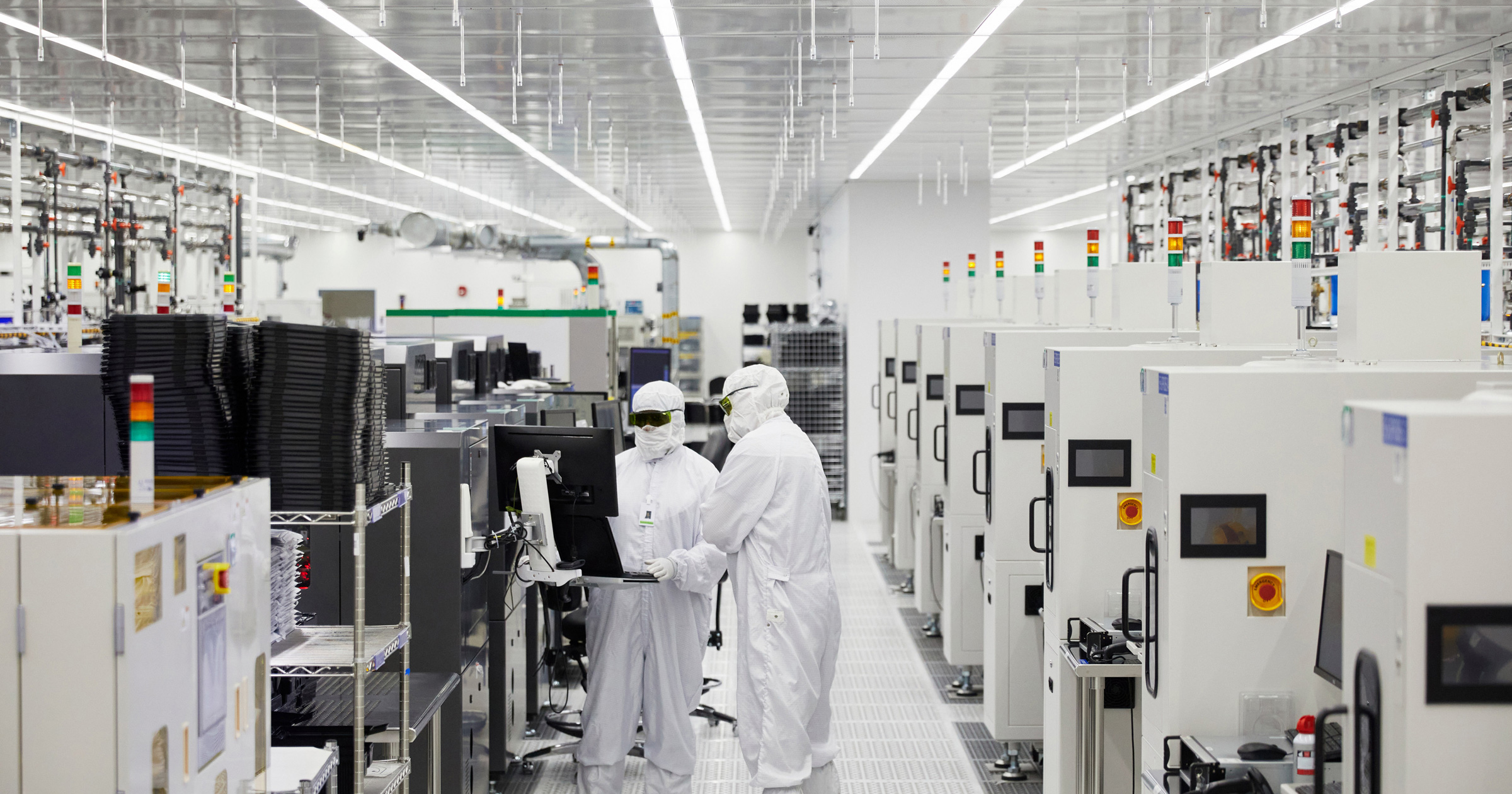 Apple announced that it has awarded an additional US$410 million from its Advanced Manufacturing Fund to optical technology manufacturer II-VI. It said Wednesday that this will support 700 jobs and increase capacity and accelerate delivery of components for future iPhones.

II-VI’s relationship with Apple started in 2017. The manufacturing is now also part of Apple’s Clean Energy Program, using 100 percent renewable energy for all its U.S. Apple manufacturing. The jobs supported by the award will be in Sherman, Texas; Warren, New Jersey; Easton, Pennsylvania; and Champaign, Illinois. It manufactures vertical-cavity surface-emitting lasers (VCSELs). These are integral to features such as Face ID, Memoji, Animoji, and Portrait mode selfies. The lasers it manufactures are also used in LiDAR Scanners. The enhancement of this relationship then is surely a further demonstration of Apple’s growing commitment to augmented reality, for which the LiDAR Scanner is key.

[How Apple is Going to Spend US$430 Billion]

We established Apple’s Advanced Manufacturing Fund to support American businesses creating next-generation technology and the jobs of tomorrow. II-VI shares our commitment to push the boundaries of innovation and we’re proud to be extending our work together across the country.

The partnership between Apple and II-VI sets the stage for a new wave of breakthrough technologies that we believe will enable a wide range of applications that will benefit our world for decades to come. We are incredibly grateful for Apple’s support which has allowed us to expand our manufacturing capacity and scale our operations across the US.