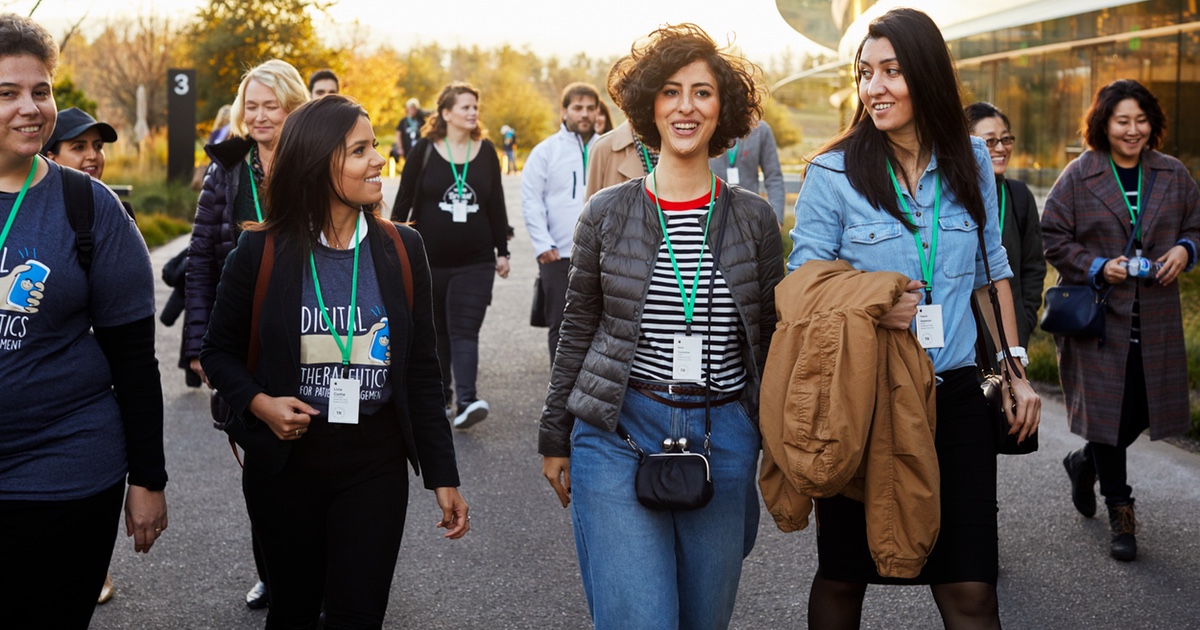 Entrepreneur Camp lasts 2 weeks. Participants work with experts and engineers at Apple on their apps. Sessions focussing on design, technology and App Store marketing are also included in the program. Apple said it will help the developers participating take advantage of its latest technologies such as the A12 Bionic chip, Core ML, and ARKit. Participants also received two-tickets to WWDC and a year’s complimentary membership of the Apple Developer Program.

Launching the program, Esther Hare, Apple’s Senior Director of Worldwide Developer Marketing and the executive sponsor of [email protected] said: “We hope that this program helps to inspire women around the world to learn to code, join the iOS development community and share in the thriving app economy.”

Entrepreneur Camp will take place each quarter. Up to 20 companies will be accepted in each round. A company must be founded, co-founded, or led by a woman to be eligible. The product development team must also have at least one woman in it. The apps selected for the first session of Entrepreneur Camp are:

The first Entrepreneur Camp session came as Apple revealed that developers have earned $120 billion from the App Store since its 2008 launch. Over a quarter of that was earned in the last year.