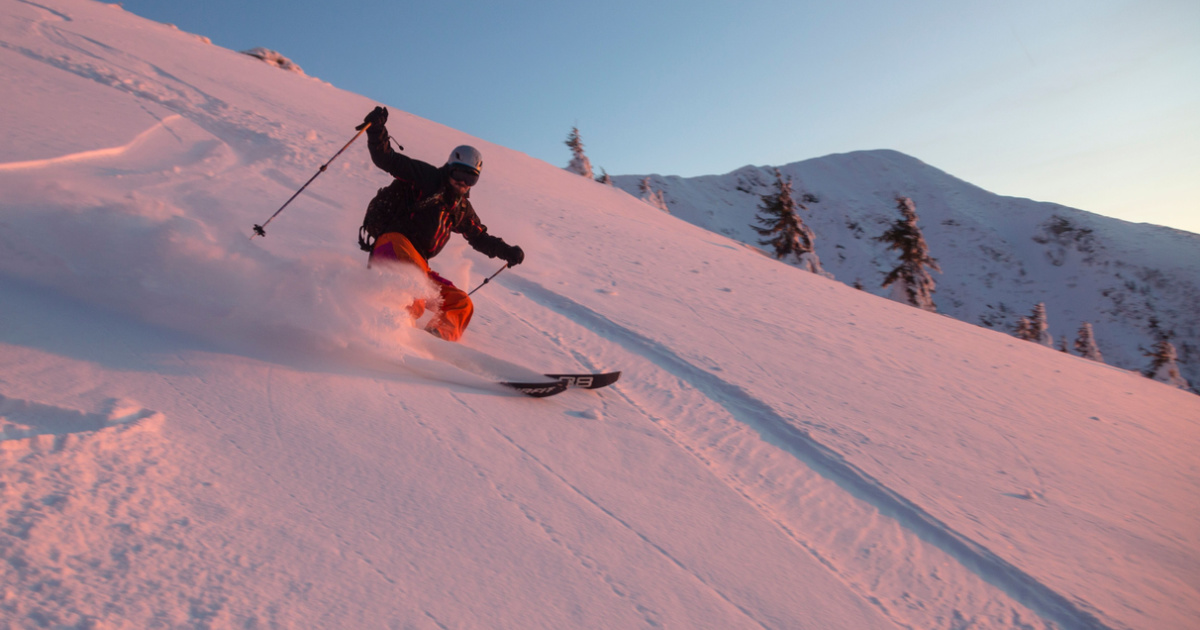 According to KSLTV, Summit County dispatchers have been seeing an uptick in accidental emergency calls. However, the calls aren’t coming from drivers who suffered severe car crashes. The emergency calls came instead from skiers who brought their iPhones with them to the slopes. 911 dispatchers said that this often led to accidental activation of the Crash Detection feature.

For those who have not experienced it, when the iPhone 14 or newer models of the Apple Watch sense that a crash has taken place, the device sends a message prompt with an alarm. The user has 20 seconds to respond. Should the 20 seconds elapse without a response from the user, the Apple device sends an automated message is sent to the nearest 911 call center. The thing is, the emergency call can be canceled if the user hasn’t actually been involved in a crash. The Apple device then offers another option for the user to confirm they’re okay.

The Feature is Not An Inconvenience, But A Tool

According to Summit County Dispatch Center Supervisor Suzie Butterfield, the dispatch center often gets calls stating the owner of an Apple Watch or iPhone has either had a severe crash or they’ve been involved in a car accident. But more often than not, the sender suffered from a bad fall while skiing.

“They won’t respond to you when you first start talking because I don’t even think they knew that they did it, but on callback, they’re usually like, ‘Oh I’m sorry, I was skiing. Everything’s fine,’” Butterfield said.

Butterfield said that she receives three to five calls from Apple Watch or iPhone users per day. She said that so far, none of the calls were activated on purpose. “They have no idea that they’ve even called us,” Butterfield said. Despite the inconvenience that the accidental calls may have brought to their work, Butterfield still recommends having the feature enabled at all times.

Somebody could ski and hit a tree and be knocked unconscious and not be visible to other skiers. We do not want you to turn the feature off. We would rather have you be safe. We don’t mind taking that call because if something really did happen, we want to be able to get to you.

I couldn’t agree more with Butterfield. The crash detection feature is a tool that could save lives. However, if you do keep it enabled on your Apple devices and you suffer from a bad crash while doing whatever it is that you’re doing, be sure to tap the “Okay” option if you’re uninjured after triggering the feature