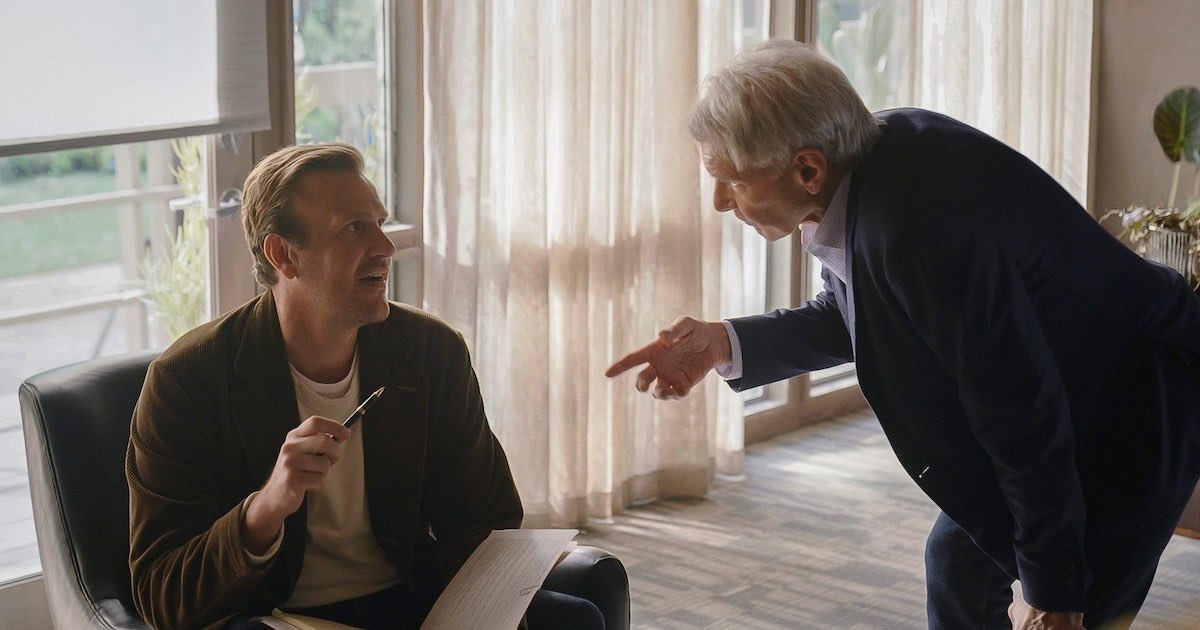 Shrinking follows a grieving therapist (played by Segel) who starts to break the rules and tell his clients exactly what he thinks. Ignoring his training and ethics, he finds himself making huge, tumultuous changes to people’s lives … including his own.

From the Minds Behind ‘Ted Lasso’

For Segel, this is his second time working with Apple TV+ on a project, with the first being a starring role in the Apple Original film The Sky is Everywhere. For Lawrence, this is his third, which includes the ever-popular Ted Lasso and the soon-to-arrive drama Bad Monkey. Of course, Goldstein is also rather popular right now for his work as writer and co-executive producer on Ted Lasso. Notably, Lasso has won the Primetime Emmy Award for Best Comedy two years in a row.

With so much star-power attached to one series, this will hopefully be a sure-fire hit for both audiences and Apple TV+. Though, it would be great to see Goldstein in-front of the camera for the series.