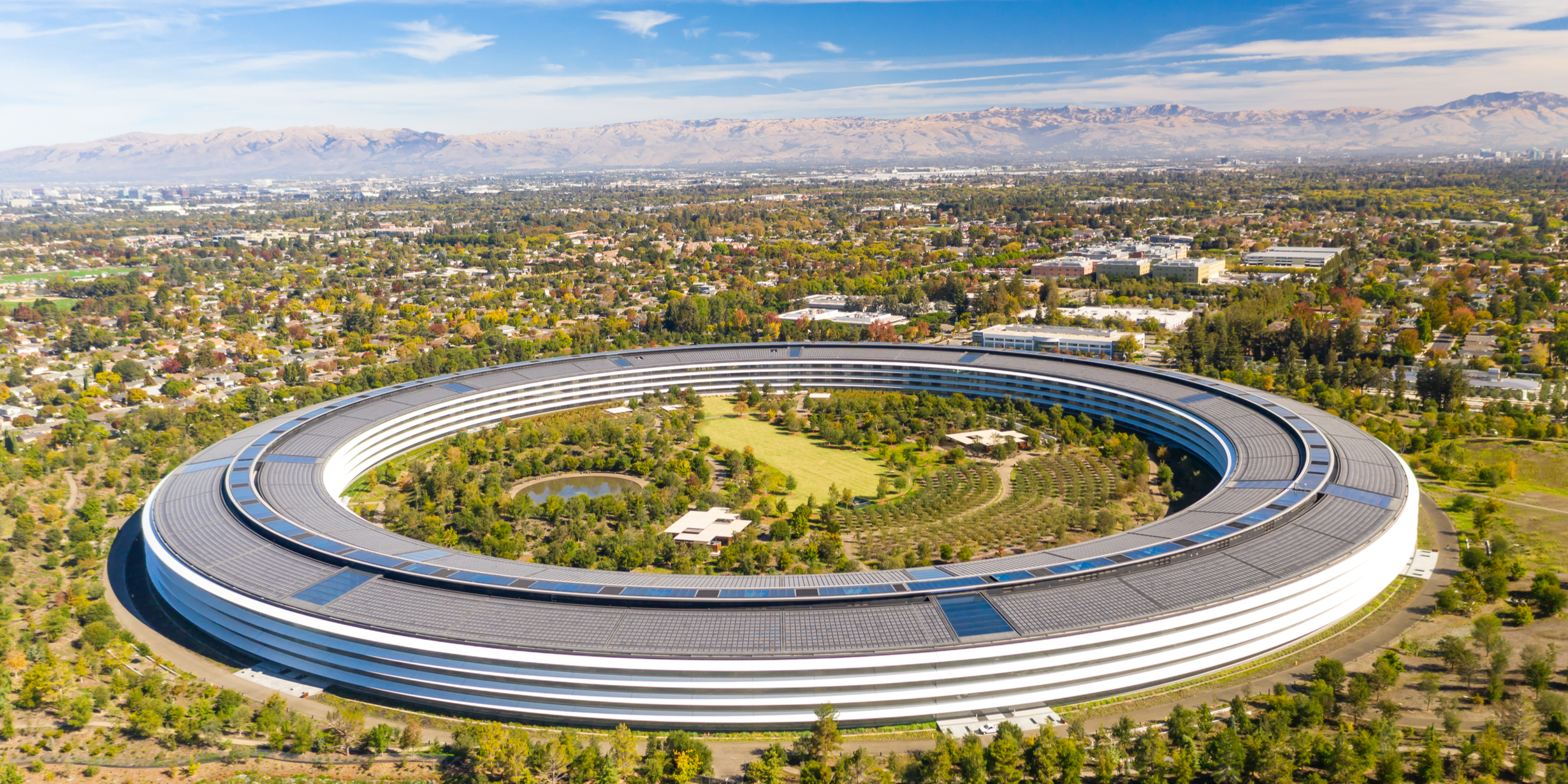 There’s apparently a fairly large rush out the door at Apple, and some big names are among the departures. In the latest issue of the Power On newsletter, Bloomberg‘s Mark Gurman outlines some of the teams seeing the mass turnover. Gurman also describes two possible scenarios behind the exodus from Apple’s iCloud, Health, and AI teams.

Fox is leaving Cupertino for a university position at Stanford later this year. Meshenberg served as a VP at Netflix before joining Apple, and just left to assume a VP role in Core Site Reliability Engineering at Google.

Is This Apple’s Fault or Just the Nature of Tech Hiring?

Gurman suggests two possible scenarios to explain the mass turnover rate. First, and more positive, is the natural lifecycle of tech careers. Apple has, in the recent past, hired an “atypically high number of engineers”. These include folks from Netflix, Amazon, Google, and other companies. With that high rate of hiring, Gurman suggests, could come a high rate of departures.

On the other hand, Cupertino recently announced a controversial back-to-the-office policy that has raised quite a few eyebrows. Claiming that “in-person collaboration is essential to [Apple’s] culture and [its] future,” the maker of all things “i” insisted, for a while, that it would bring all its employees back to the office in September 2021.

The recent spike in COVID-19 cases did lead Apple to push its back-to-the-office mandate until at least 2022, but it surely still rubs some employees the wrong way.