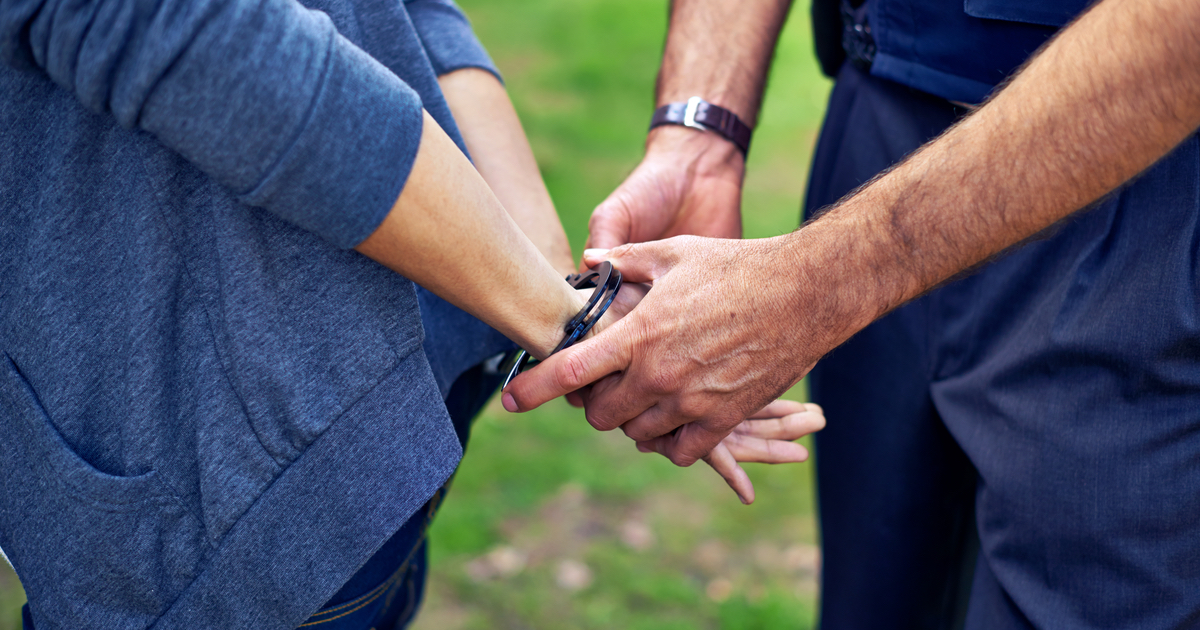 Police actions can be much more transparent these days than ever before. Nearly all of us have a great camcorder in our back pocket, courtesy of our iPhone. Under a new Arizona law, though, iPhone owners will need to avoid recording the police at close range.

Under the new law, any bystanders recording police activity in Arizona need to stand back. Those folks who record what the police are doing will need to stay at least eight feet away. This doesn’t apply only to iPhone owners, of course.

The sponsor of the bill, Arizona state representative John Kavanagh, wrote in USA Today that the buffer is important to protect law enforcement officers from being assaulted. Kavanagh claimed “there’s no reason” to approach any closer, predicting tragic outcomes for all involved.

Such an approach is unreasonable, unnecessary, and unsafe, and should be made illegal.

Kavanagh points out concerns from Tucson police officers who regularly experience bystanders recording them from just 1 to 2 feet behind, even as they’re attempting to apprehend a suspect. In such a situation, officers have no real way of knowing if the bystander is an accomplice or just a concerned citizen.

For those who violate the law even after police have warned them to back off, misdemeanor charges await. The penalty for breaking this law could include fines of up to $500, jail time of up to 30 days, or probation of up to a year.

The lawmaker also acknowledges that it is a Constitutional right to record police actions. However, much like the old adage that you can’t shout “Fire” in a crowded theater, the United States Supreme Court has ruled such a right is subject to some limits.

Kavanagh says he took the arguments of critics of the bill into account during its legislative process. He amended the bill several times to accommodate such feedback. For example, subjects of police action can record their own interaction even at close range under the final passed bill. The only exception here is when officers are searching or handcuffing the subject.

Furthermore, attorneys suggested the original version of the bill’s broad application to all police encounters might be unconstitutional. In response, lawmakers amended the law to apply only during police-citizen encounters where exist the potential for violence. This would include arrests, serving a summons, questioning suspects or handling those with emotional disturbances.

Maintaining the Integrity of the Video Recording

These days, phone cameras are sufficiently advanced that an 8-foot buffer zone really shouldn’t affect the integrity of the video. Even during the notorious Rodney King episode of police brutality, Kavanagh points out, bystanders video recorded the incident from more than 100 feet away.

My iPhone 13 Pro, as one example, offers a 3X telephoto option. As you can see in the images above, the detail possible using this zoom level would definitely lend itself well to accurately recording police-citizen interactions. Be sure to click the images to open them in their original size for full details. Even the smallest text on the artwork is easily legible from 8 feet away.