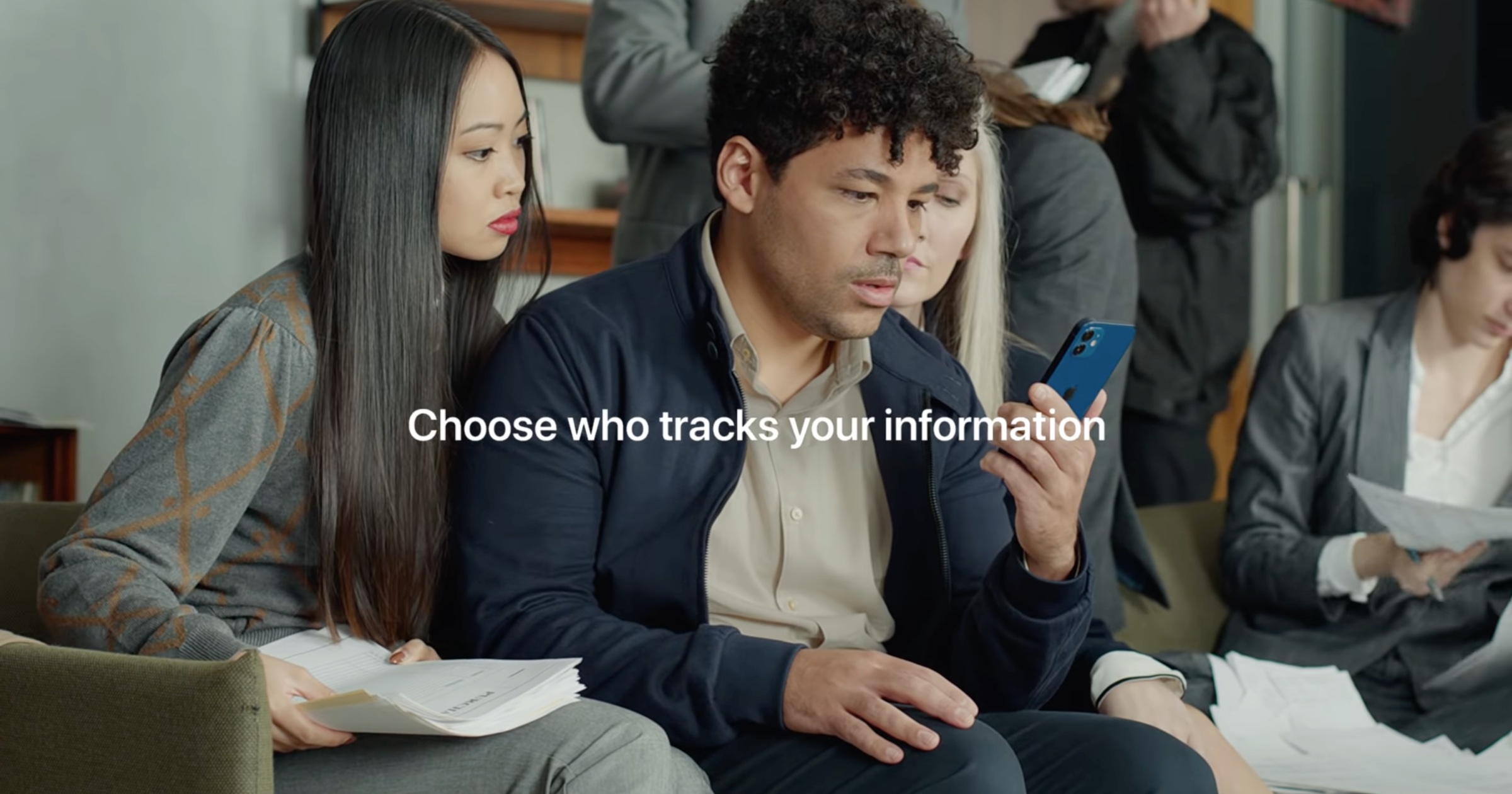 The introduction of App Tracking Transparency might indicate that Apple is looking to challenge Facebook and Google in the online advertising market, according to an analyst at RBC Capital Markets. The ATT system was introduced in April and asks users decide if they want to allow tracking cookies in order to delivered tailored ads. The likes of Facebook claim its introduction made it more expensive and difficult for brands to advertise on its platforms.

We view (the privacy changes) as a sign that Apple may want to compete in global advertising. (Apple) can use data privacy as cover while it invests in a search algorithm behind the scenes.

Mr. Erickson also write that if advertises have “no choice but to fly blind with the loss of signal from Apple,” the likes of YouTube and Connected TV from Amazon could benefit.

The RBC analysts is not the first one to comment on this issue. Back in August, analysis from Evercore ISI indicated possible interest from Apple in getting into the advertising space. While they recognized that ATT is a user privacy feature, they said that “hampering third-party advertising” would give it a good foundation on which to get into the space.

It should also be noted that Apple does already have an advertising system in its App Store. The analysts are talking about online advertising.