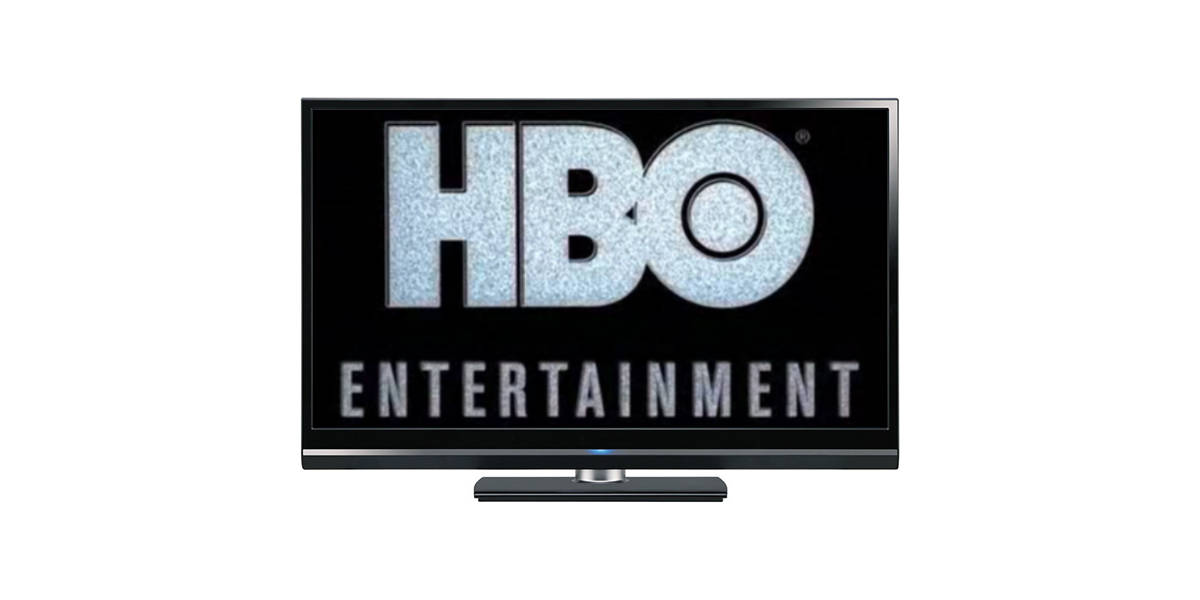 AT&T boss Randall Stephenson claimed that HBO will be able to access user data via third-party apps likes Apple TV. He appeared to be clear that deals with the likes of Apple TV Channels included user data (via AppleInsider).

Speaking at CNBC’s Fintech Ideas festival Wednesday, Mr. Stephenson said that access to data was “foundational” to what his company does. When asked if this included accessing data from Apple TV, he replied: “Just pick the one you want to pick, we will have access to data.” AT&T owned HBO is a launch partner for the new service, scheduled to arrive May.

Apple made privacy a centrepiece of its ‘It’s Show Time’ event. When Apple TV Channels was announced Monday, exec Peter Stern said that the company “won’t share your personal information with anyone.” Mr. Stephenson’s comments seemed to contradict that.