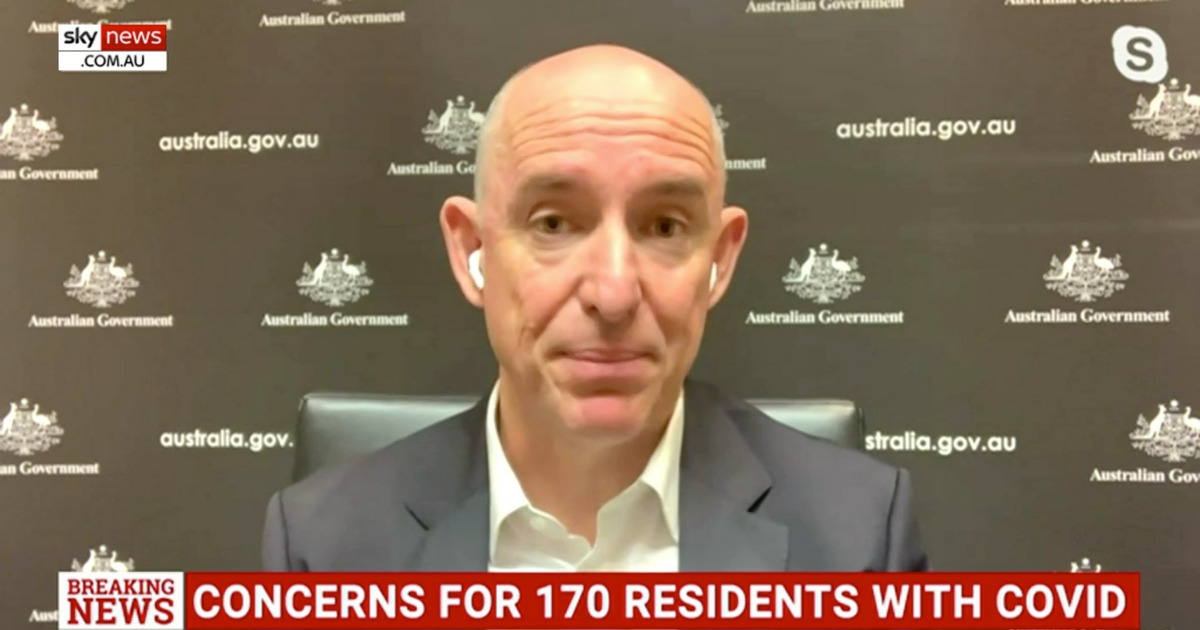 A senior Australian lawmaker has once again blamed Apple and Google for flaws with the country’s COVID-19 contact tracing app. However, Government Services Minister Stuart Robert also insisted that the COVIDSafe app is working “just as intended.” 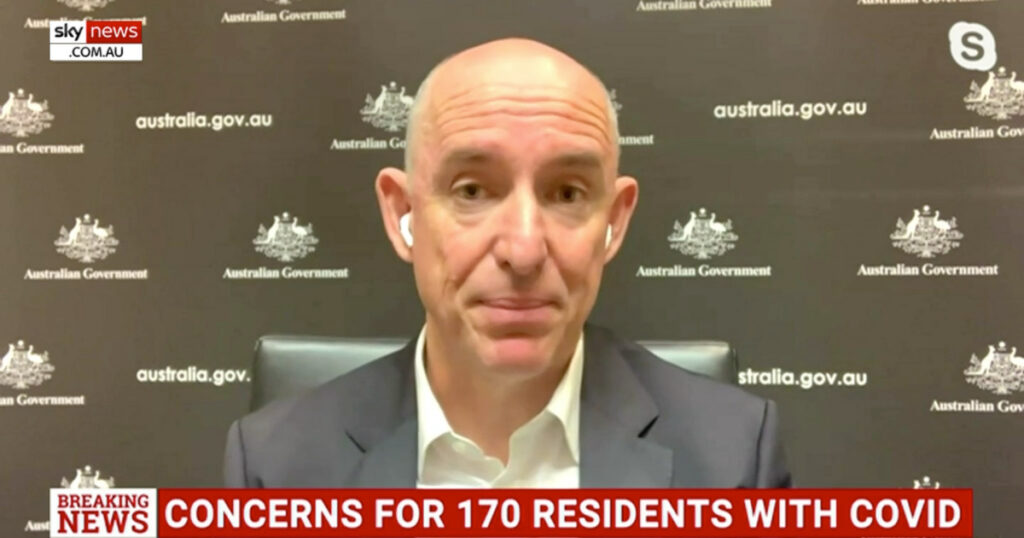 Mr. Robert told Sky News Australia that the country’s COVID-19 contact tracing app is assisting with manual tracing, as intended. “We’re working with Apple and Google to get the handset Bluetooth signal as strong as possible, but that doesn’t mean it’s not effective, doesn’t mean it’s not working,” he said. He did though discuss ongoing issues in the effectiveness of the app working between Android devices and iOS devices:

“Apple and Google could fix this tomorrow with their exposure notification framework,” the minister continued. “With a locked phone, the iOS, the Bluetooth works perfectly, so Apple could fix this tomorrow, they could actually ensure that the Bluetooth strength was at the highest possible level tomorrow for applications built in a sovereign framework and we’re working with Apple constructively on this.”

Dev Unconvinced Apple is to Blame

However, the idea that any flaws are Apple’s fault has been disputed. Developer Jim Mussared told ZDNet: