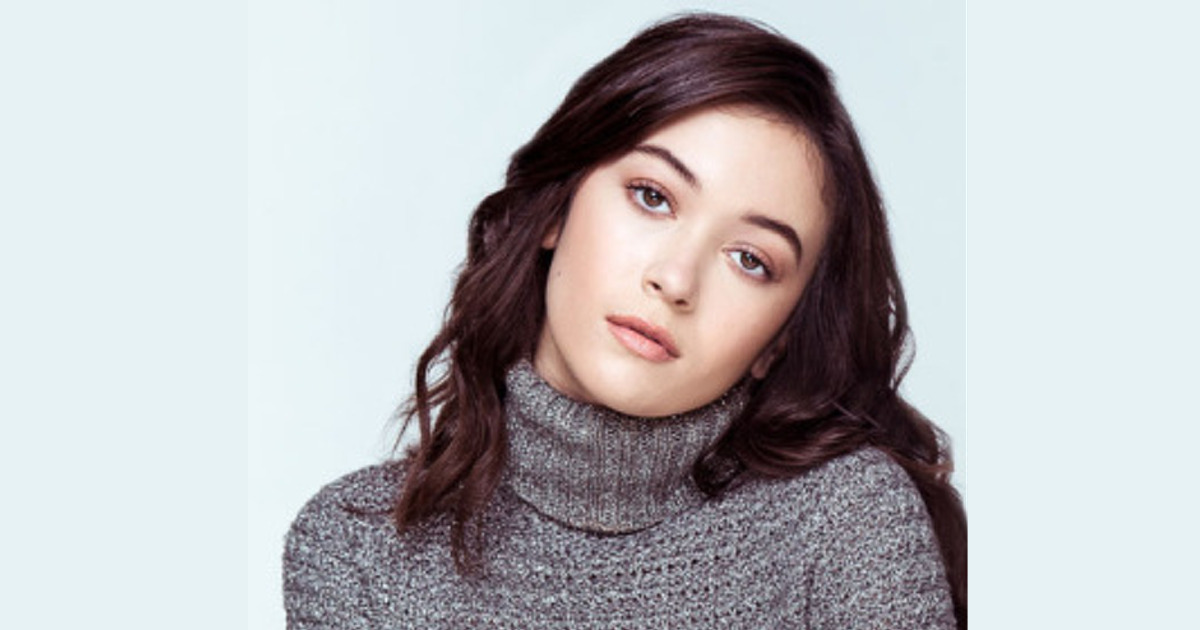 Grace Kaufman will take the lead in the upcoming Apple TV+ film The Sky is Everywhere, having seen off a number of rivals. It is the first time Ms. Kaufman will star in a major studio production (via Deadline).

Prior to this project, Ms. Kaufman mostly worked in TV. She played ex-Friends star Mat Le Blanc’s daughter in Man With a Plan CBS and was also in TNT’s The Last Ship. She was though in indie feature Sister and All Summer’s End.

The film marks the latest step in an ongoing relationship between entertainment A24 and Apple. It is based on the novel by Jandy Nelson, who will adapt the novel and turn it into a script. Josephine Decker is directing and producing, with Denise Di Novi and Margaret French Isaac also holding production roles.