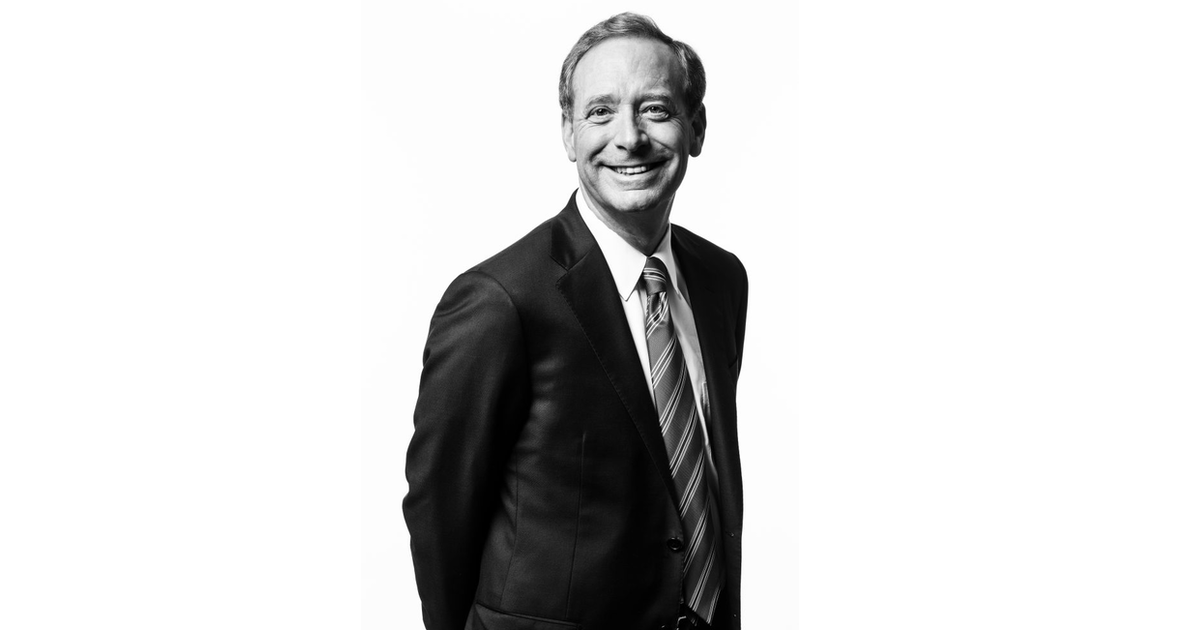 Microsoft President Brad Smith has reportedly raised concerns about Apple to U.S. lawmakers looking into antitrust matters. He is understood to have met with the House of Representatives’ antitrust subcommittee a few weeks ago (via Bloomberg News). 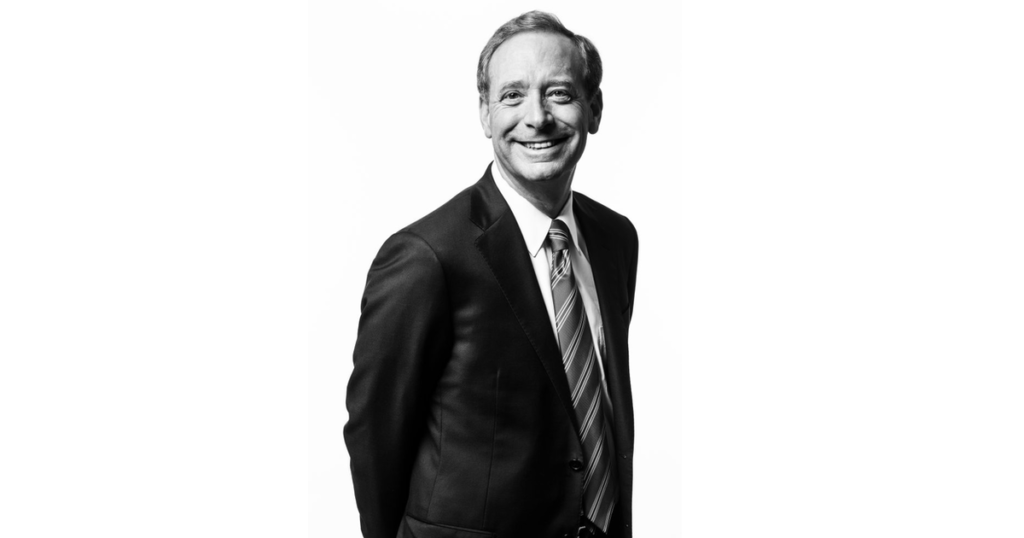 Mr. Smith also serves as Microsofts Chief Legal Officer. During the private meeting, as well as recounting the company’s own antitrust battle in the 1990s, he commented on its issues with Apple. The executive has previously urged regulators to investigate app store rules. It all comes ahead of a blockbuster hearing on July 27. Apple CEO Tim Cook will appear alongside Sundar Pichai, Jeff Bezos, and Mark Zuckerberg.