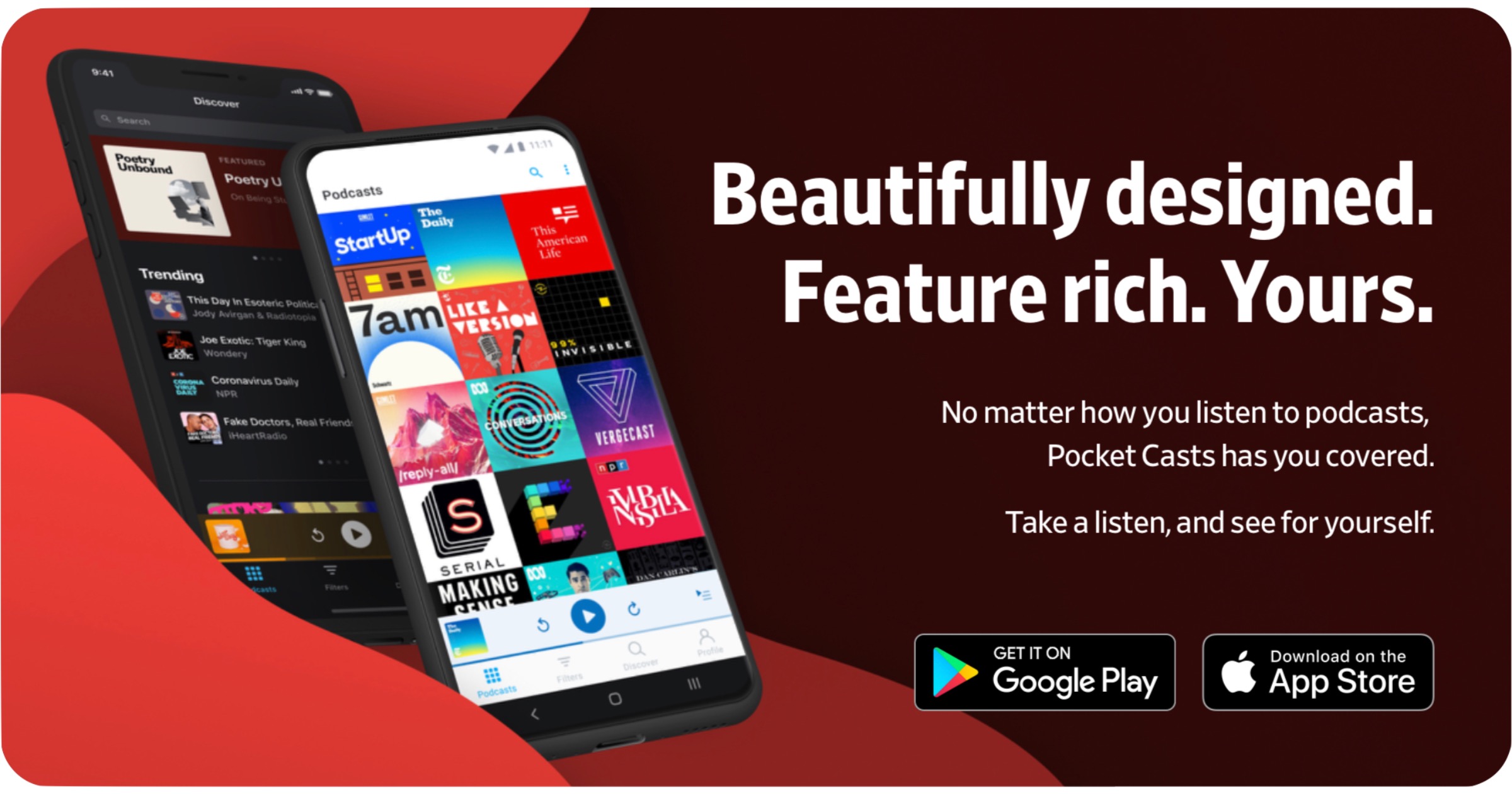 Automattic announced on Friday that it has acquired the popular podcasting app Pocket Casts for an undisclosed sum. Automattic is the parent company of businesses such as publishing platform WordPress and social media website Tumblr.

The company says that Pocket Casts will continue to deliver podcasts to millions of users while seeking integration with WordPress for distribution and listening.

Launched in 2010, Pocket Casts was sold to NPR and other publishers in 2018, then again was available for sale in January 2021. NPR had allegedly lost US$800,000 as the app’s revenue was declining.