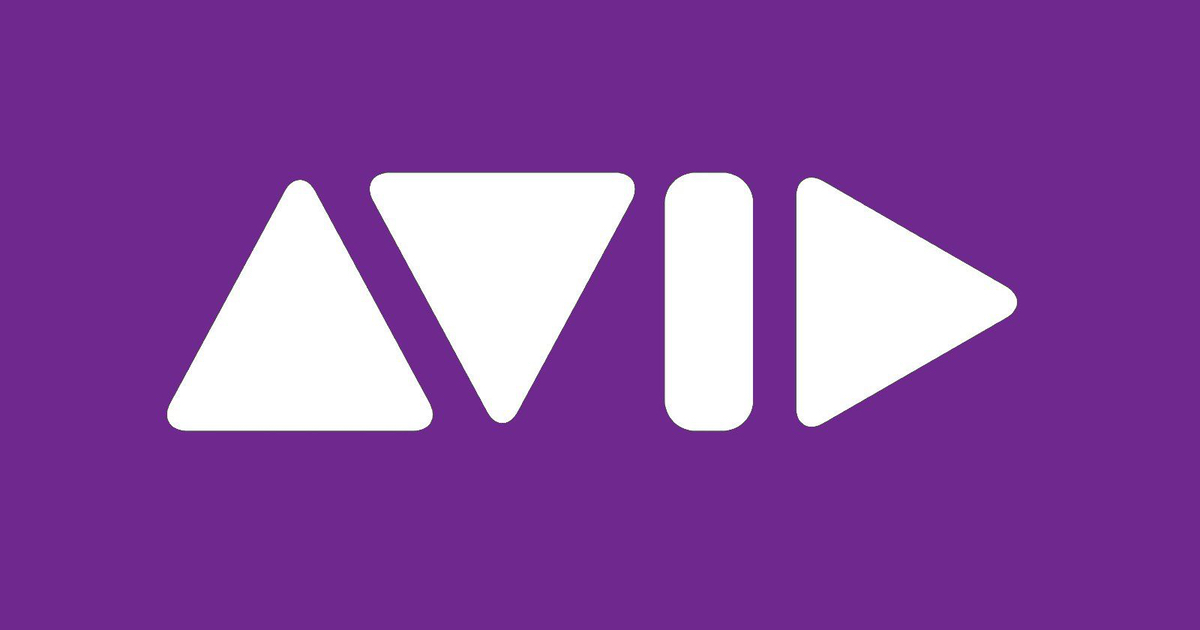 Avid confirmed Wednesday that an issue that caused huge problems on a number of Mac Pros in Hollywood was not related to its software. In an update, the software maker said that a Chrome update caused the issue. 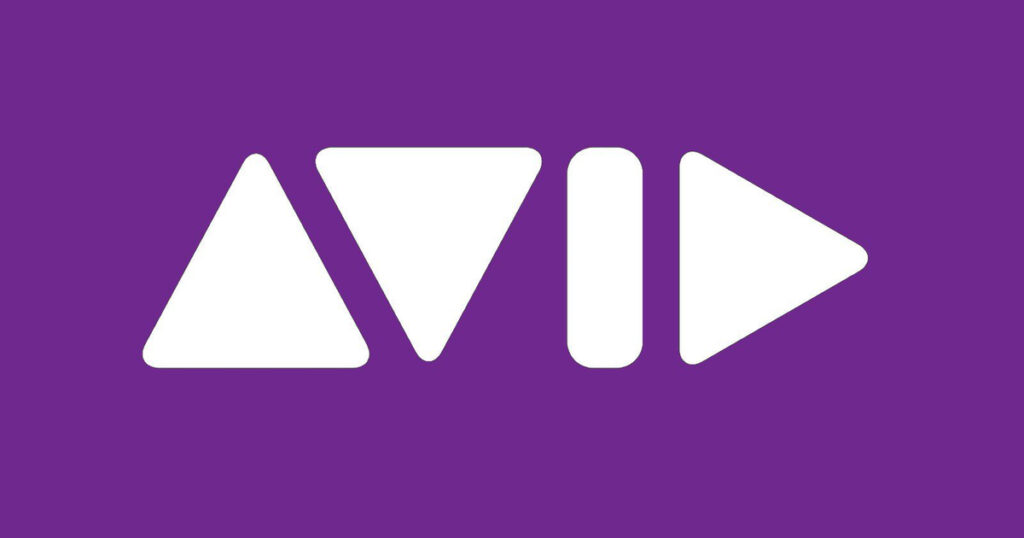 Google Chrome Issue Not an Avid One

A number of users in the film industry reported that their Mac Pros were failing to reboot. Rumors about a virus attack circulated. However, Google itself then admitted that a recent Chrome update “may have shipped with a bug that damages the file system on macOS machines.” Avid said this is what caused the issues, not its own software. Google has subsequently stopped the rollout of the update.

Avid noted that there were no reports of data loss by its customers at the time of this writing. It said it worked alongside both customers and Apple to resolve the issue. Most customers dealt with the problem by reinstalling macOS.

Avid is pleased that the reboot issue facing some customers is solved and while Avid products are not the root cause, we’re keeping an intense focus on bringing all of our customers back online and back to work. Over the past 36 hours, the deep dive of due diligence working closely with Apple, PACE and other partners exhausted all options and we’ve landed in the right place as quickly as possible. We owe our special thanks to Avid’s customer and user community for their typically strong show of support at this time, especially to those who welcomed our engineers into their studios.

I have never liked Chrome/Google “Keystone” and its mandatory auto-update. I only have it because it seems that it’s the only browser left that still supports Flash (with big constraints). And that’s required for the Nation Weather Service live radar.

As soon as that requirement goes away I think that Chrome will be gone from my machine.

p.s. what the heck are they doing screwing around with symlinks in /var ?!?!?

ANOTHER reason why I don’t use or trust Chrome.