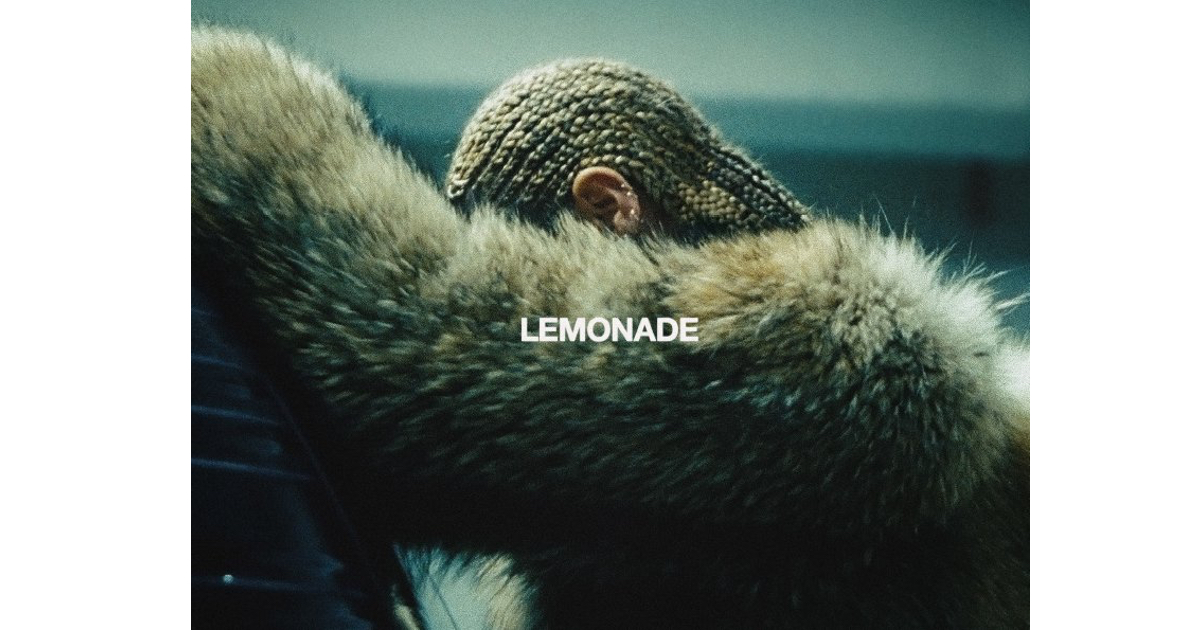 Beyoncé made her album Lemonade available on Apple Music Tuesday, three years after its original release. Spotify and Deezer had the critically acclaimed album on their service for the first time too.

Beyoncé Album Originally on Tidal Only

Lemonade had previously been available for purchase on iTunes. However, it had only been available to stream on Tidal, the service in which both Beyoncé and her husband Jay-Z have a stake. Similarly, the former Destiny’s Child singer made her self-titled fifth album available exclusively on iTunes.  Lemonade has now finally appeared on other streaming services like Apple Music.

Spotify criticized the superstar for her original decision to limit the album’s availability. In 2016, it’s Global Head of Communications, Jonathan Prince, said that the company “believe long-term exclusives are bad for artists and they’re bad for fans. Artists want as many fans as possible to hear their music, and fans want to hear the music they’re excited about – exclusives get in the way of both.”