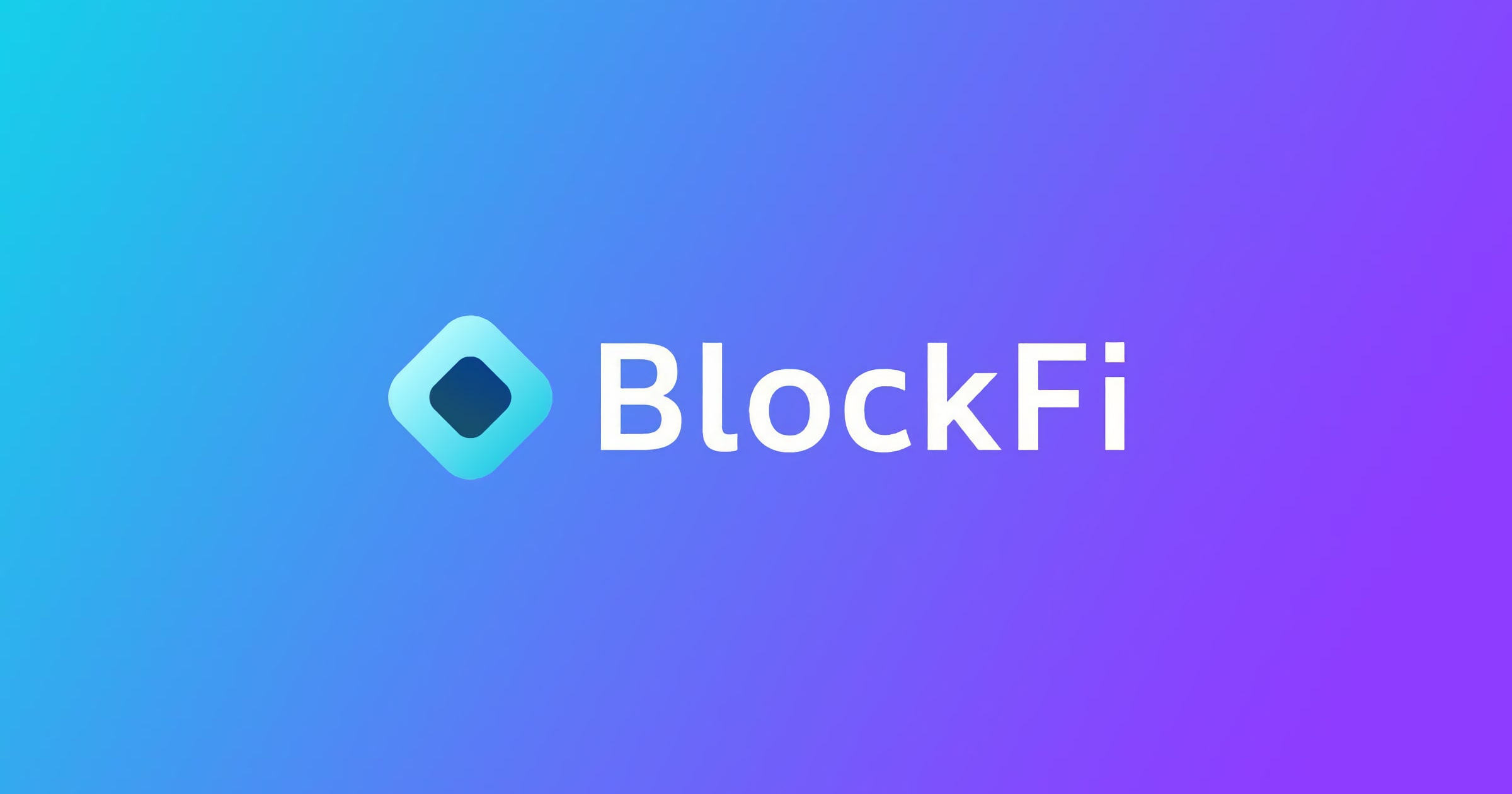 The Securities and Exchange Commission (SEC) has penalized BlockFi US$100 million after it failed to register high-yield interest accounts as securities.

On Monday, the SEC has fined BlockFi over its product called BlockFi Interest Accounts (BIAs). Launched in 2019, it lets people lend their crypto assets to the platform in exchange for monthly interest pays of up to 9.5%. The SEC deems such high-yield accounts as securities, saying BlockFi failed to register them as such under the Investment Company Act of 1940. This act regulates investment funds and was updated by the Dodd-Frank Act of 2010. The 1940 Act is the primary source of regulation for mutual funds and closed-end funds. It also affects other entities such as hedge funds and private equity funds.

Today’s settlement makes clear that crypto markets must comply with time-tested securities laws, such as the Securities Act of 1933 and the Investment Company Act of 1940. It further demonstrates the Commission’s willingness to work with crypto platforms to determine how they can come into compliance with those laws.

BlockFi agreed to a US$50 million settlement and will stop offers and sales of BlockFi Interest Accounts. It will work to comply with the 1940 Act within 60 days. BlockFi’s parent company said it will register a new lending product under the Securities Act of 1933. BlockFi will pay an additional US$50 million in fines to 32 states to settle similar charges.

In 2021, cryptocurrency exchange Coinbase had planned to launch its own lending program called Coinbase Lend. It would pay 4% APY to customers who keep USD Coin (USDC) on the platform. The SEC threatened to sue Coinbase if it launched Lend, and the exchange canceled its plan.

Coinbase’s Lend program doesn’t qualify as a security — or to use more specific legal terms, it’s not an investment contract or a note. Customers won’t be “investing” in the program, but rather lending the USDC they hold on Coinbase’s platform in connection with their existing relationship. And although Lend customers will earn interest from their participation in the program, we have an obligation to pay this interest regardless of Coinbase’s broader business activities.

According to Coinbase, the SEC considered Lend to involve securities but reportedly didn’t tell them why. Instead of the 1940 Act, Coinbase said the SEC examined the program through Supreme Court cases Howey and Reves, both of which became “tests” for securities.