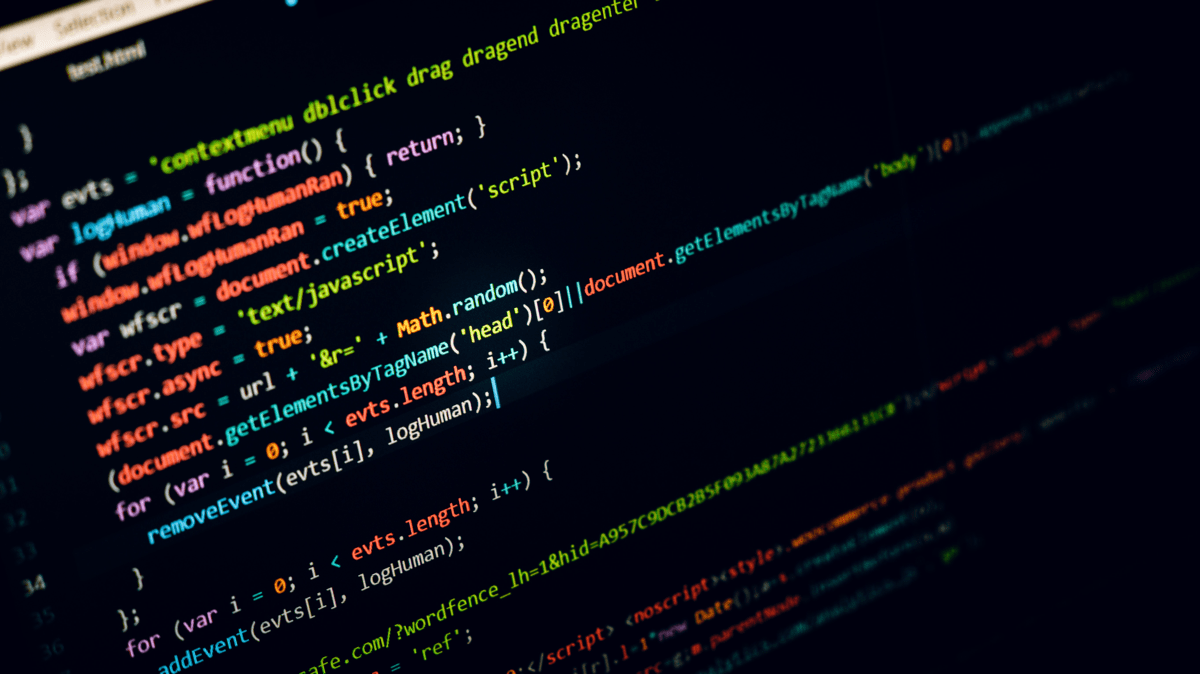 A Cole County prosecutor has declined to prosecute reporter Josh Renaud over claims that he hacked into the state’s website, Ars Technica reported.

In 2021, reporter Josh Renaud of the St. Louis Post Dispatch discovered a security flaw in Missouri’s Department of Elementary and Secondary Education website. The website was exposing the Social Security Numbers of over 100,000 department employees. These employees included teachers, administrators, and school counselors.

Mr. Renaud discovered this by using a common browser tool that lets anyone view the source code of any website. View Source displays HTML, CSS, JavaScript, and more. The Post-Dispatch disclosed the leak to the state government, which fixed it soon after. “The newspaper delayed publishing this report to give the department time to take steps to protect teachers’ private information, and to allow the state to ensure no other agencies’ web applications contained similar vulnerabilities.”

However, Missouri Governor Mike Parson accused Mr. Renaud of hacking, claiming that he “decoded” the HTML code and stole the SSNs in an “attempt to steal personal information and harm Missourians.”. Mr. Parson sought criminal charges against the journalist and threatened a civil lawsuit.

There is an argument to be made that there was a violation of law. However, upon a review of the case file, the issues at the heart of the investigation have been resolved through non-legal means, As such, it is not in the best interest of Cole County citizens to utilize the significant resources and taxpayer dollars that would be necessary to pursue misdemeanor criminal charges in this case. The investigation is now closed, and the Cole County Prosecutor’s Office will have no further comment on the matter.

Mr. Renaud also made a statement [PDF], saying he was politically persecuted as a journalist:

This was a political persecution of a journalist, plain and simple. Despite this, I am proud that my reporting exposed a critical issue, and that it caused the state to take steps to better safeguard teachers’ private data.

As mentioned, viewing the source code of a website is something that anyone can do. Here’s how to do it in Safari:

Try on The Mac Observer to start.

2 thoughts on “Missouri Backs Away From ‘View Source’ Hacking Prosecution”