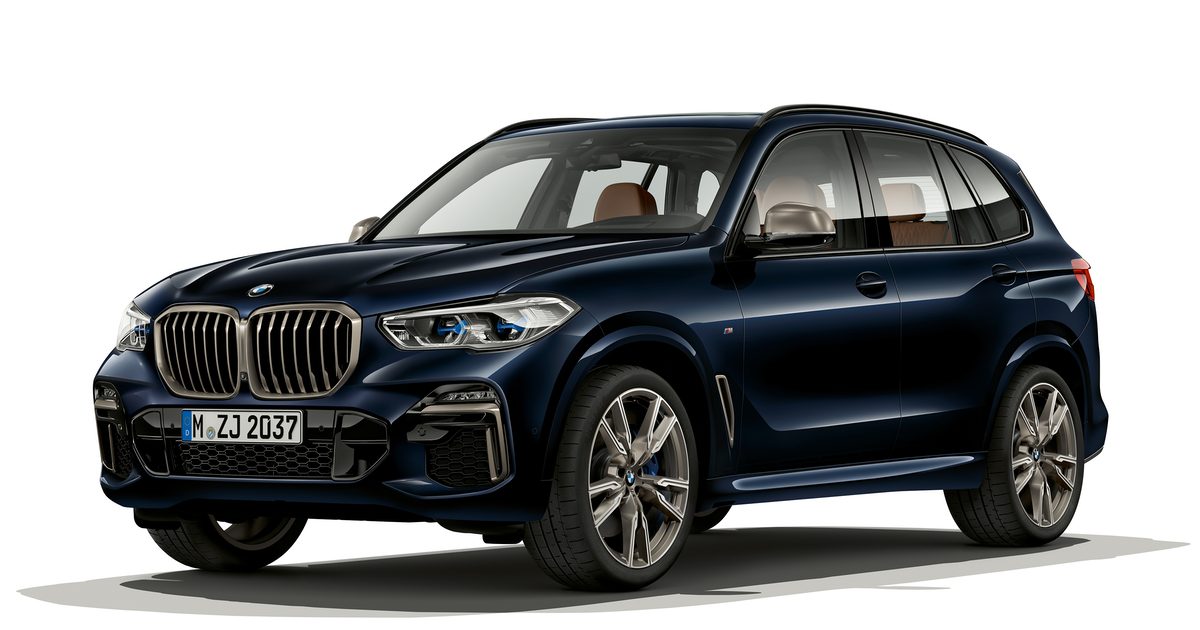 BMW has become the first car manufacturer to charge an annual subscription for Apple CarPlay. The company introduced an £85 a year fee (via AutoExpress).

That fee is applicable after the first twelve months of having one of its vehicles. Customers can also pay £255 for three years or £295 for lifetime access. It is worth noting that four-year leases are becoming increasingly prominent in the UK. Consequently, future car owners may have to pay for CarPlay and the carmaker would receive multiple payments for the same vehicle.

The subscription price applies to all BMWs with version 7.0 of its operating system. That arrived in 2018 with BMW X5. This reportedly covers 65% of BMWs.

This is quite a shift in how CarPlay is deployed. It has never been a subscription service before. While CarMakers have to develop their own software to integrate the service, it is understood Apple does not charge a licensing fee.

The CarMaker reportedly said that a subscription model allowed them to “keep the initial cost price of the vehicle down since not everyone will use CarPlay, but at the same time for those that do, they have a flexible offer structure after the initial year’s subscription has expired.” TMO contacted both Apple and BMW. However, they had not responded at the time of this writing.

Absolutely ridiculous for BMW to charge customers for this.