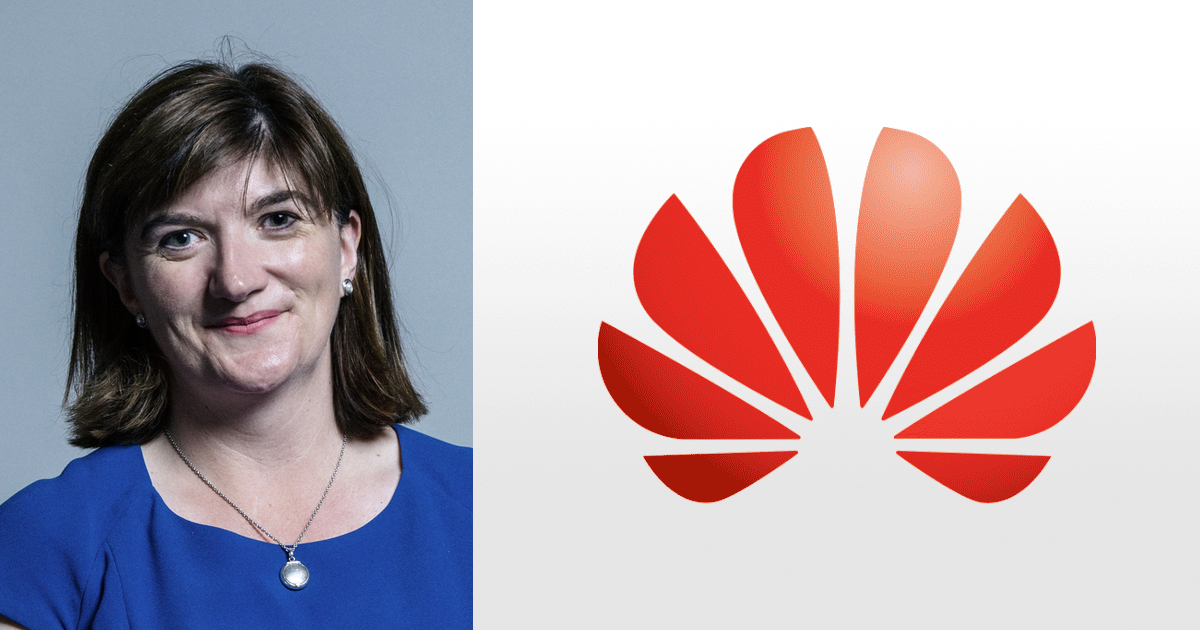 Britain wants to work with allies to find another provider to build equipment for its 5G network so that it no longer needs to work with Huawei. The comments by the country’s Digital Minister, Baroness Nicky Morgan, came just days after the UK limited the Chinese firm to a maximum 35 percent stake in the 5G market.

Searching for Alternatives to Huawei

The UK Government is “very determined… that another provider of 5G equipment is needed in order to provide that resilience to our very important 5G network,” Baroness Morgan said on Wednesday. “It may well be we have to work with our international allies as well to make sure we either get another provider who’s operating elsewhere to operate in the UK.”

In January, the UK Government announced a limited role for Huawei in the development of the country’s 5G network. However, there had been significant pressure from allies to exclude the Chinese firm altogether, notably from the U.S. The Trump Administration wanted Huawei excluded totally from all Western 5G networks. The British government felt unable to do that at this stage. However, it said it would exclude Huawei from sensitive parts of the network.