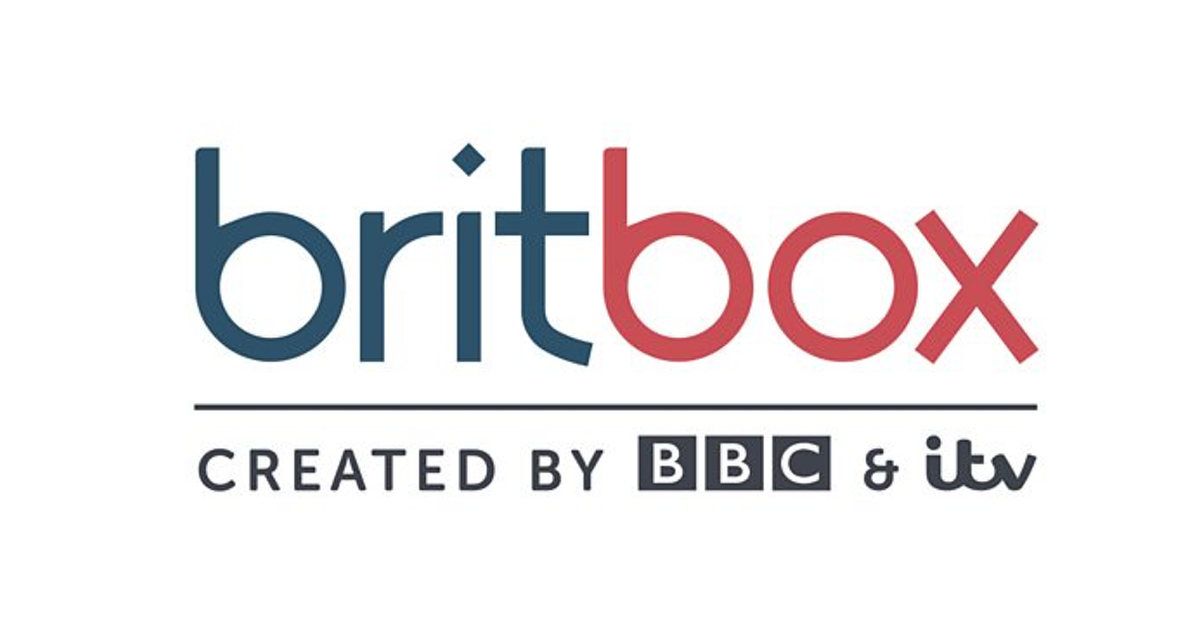 LONDON – British broadcasters ITV and the BBC unveiled plans for their combined streaming service in the UK Friday. The service is called BritBox and already exists in the U.S. and Canada.

BritBox gives viewers access to top British content in North America. Popular shows from both broadcasters will appear on the service in the UK too. It will make everything from Love Island to Broadchurch available. BritBox will cost £5.99 ($7.39) a month.

Subscription video on demand is increasingly popular with consumers who love being able to watch what they want when they want to watch it. We are committed to making BritBox UK a great success. Discussions continue with other content and distribution partners and we are looking forward to making further announcements in the coming months.

BBC Director-General, Tony Hall, emphasized that the service will fund original content. “I am really excited about the new shows it will commission,” he said. “With a remit to be daring and different, many future classics will be commissioned and live on BritBox for the future. These are exciting times for people who love quality TV. ”

BritBox is then another example of traditional broadcasters trying to compete against the likes of Netflix. It will prove a further challenger to Apple TV+, launching later this year, too. The British broadcaster’s service will certainly put pricing pressure on Apple, similar to that applied by Disney+’s $6.99 price point.