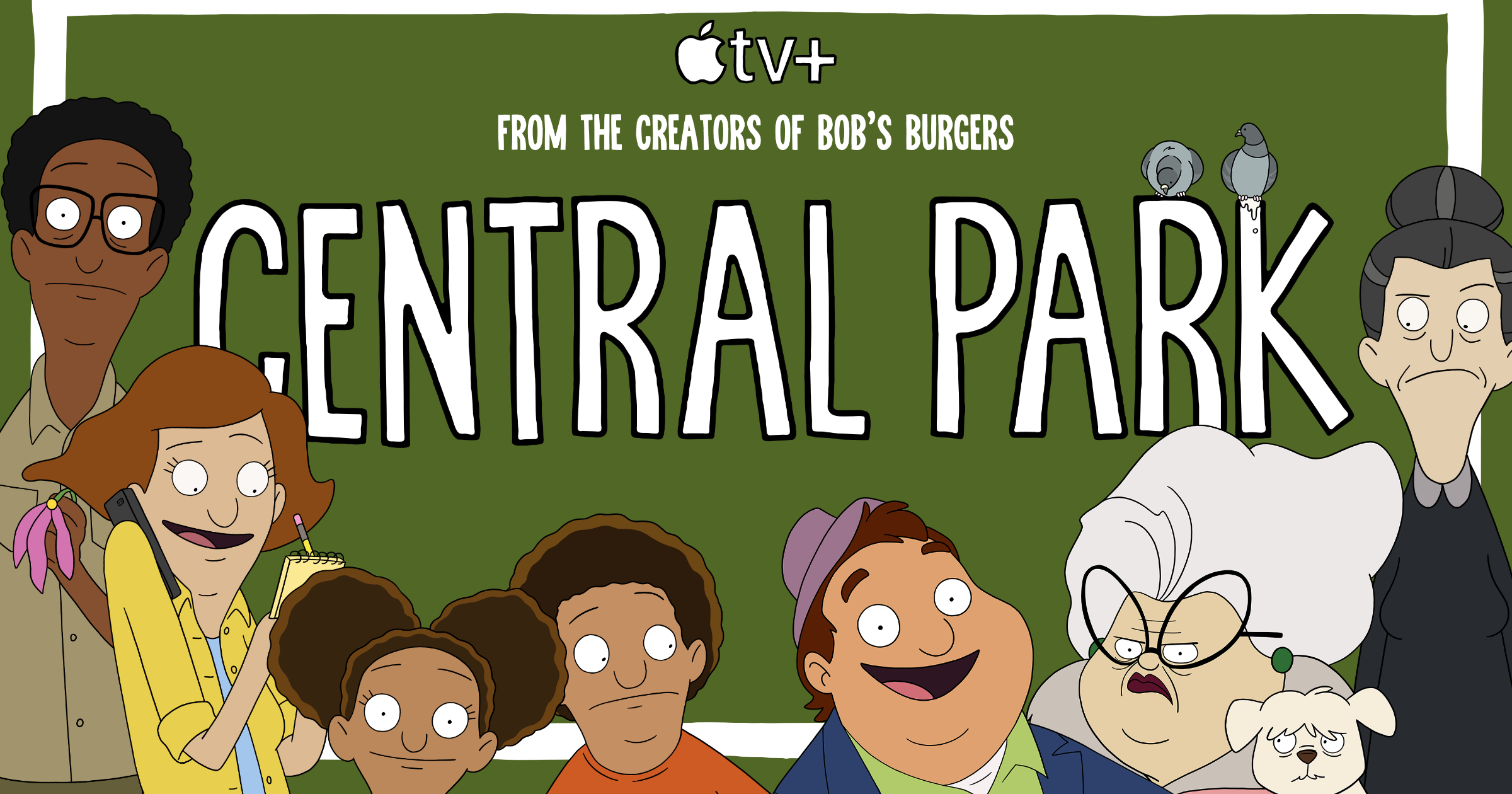 Apple TV+ announced Wednesday that seson two of Central Park will land on Friday, June 25. The musical comedy has also been renewed for a third season.

There are quite a few spoilers in the announcement which I will refrain from repeating here. The point is, the Tillerman family are back looking after the Manhattan landmark. An all star voice cast that includes Josh Gad, Leslie Odom Jr., Daveed Diggs, Emmy Raver-Lampman, Kathryn Hahn, Tituss Burgess and Stanley Tucci, is coming back too. We can also now get a first look at season two:


Central Park is written and executive produced by Loren Bouchard, Josh Gad and Nora Smith. Halsted Sullivan, Sanjay Shah and Janelle Momary-Neely also serve as executive produce. It is produced for Apple by 20th Television. The first season is available on Apple TV+ now for subscribers.