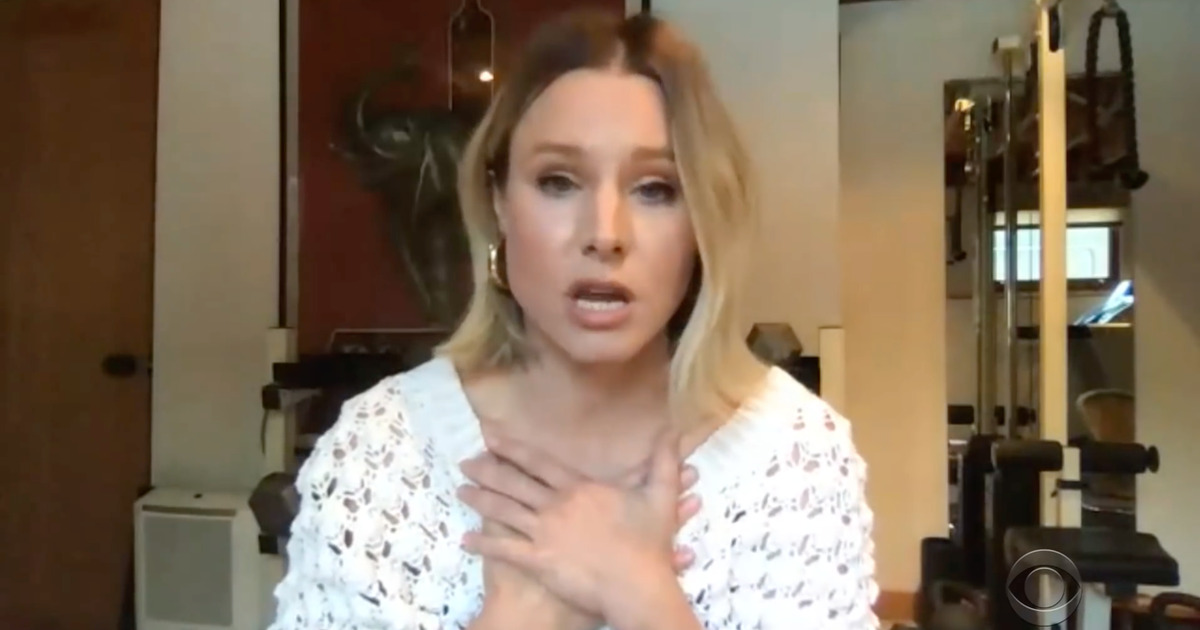 Kirsten Bell has explained why she no longer plays the role of Molly in Central Park on Apple TV+. The cast, Ms. Bell included, decided that “it doesn’t feel right” that she was playing a biracial character, she told Stephen Colbert.

“We all sort of… about three months ago… said ‘this doesn’t feel right.’ Because if there’s one girl who can find an opportunity in this role she should have it,” Ms. Bell continued. “I also want everyone watching the show, especially little girls of color, to know that the voice that comes out of Molly is a person of color that has an opportunity.”


Despite no longer playing the groundkeeper’s daughter, the actress will continue to be involved in the Apple TV+ animated series, she said. Central Park was among the Apple TV+ shows that received an Emmy Award nomination on Tuesday.