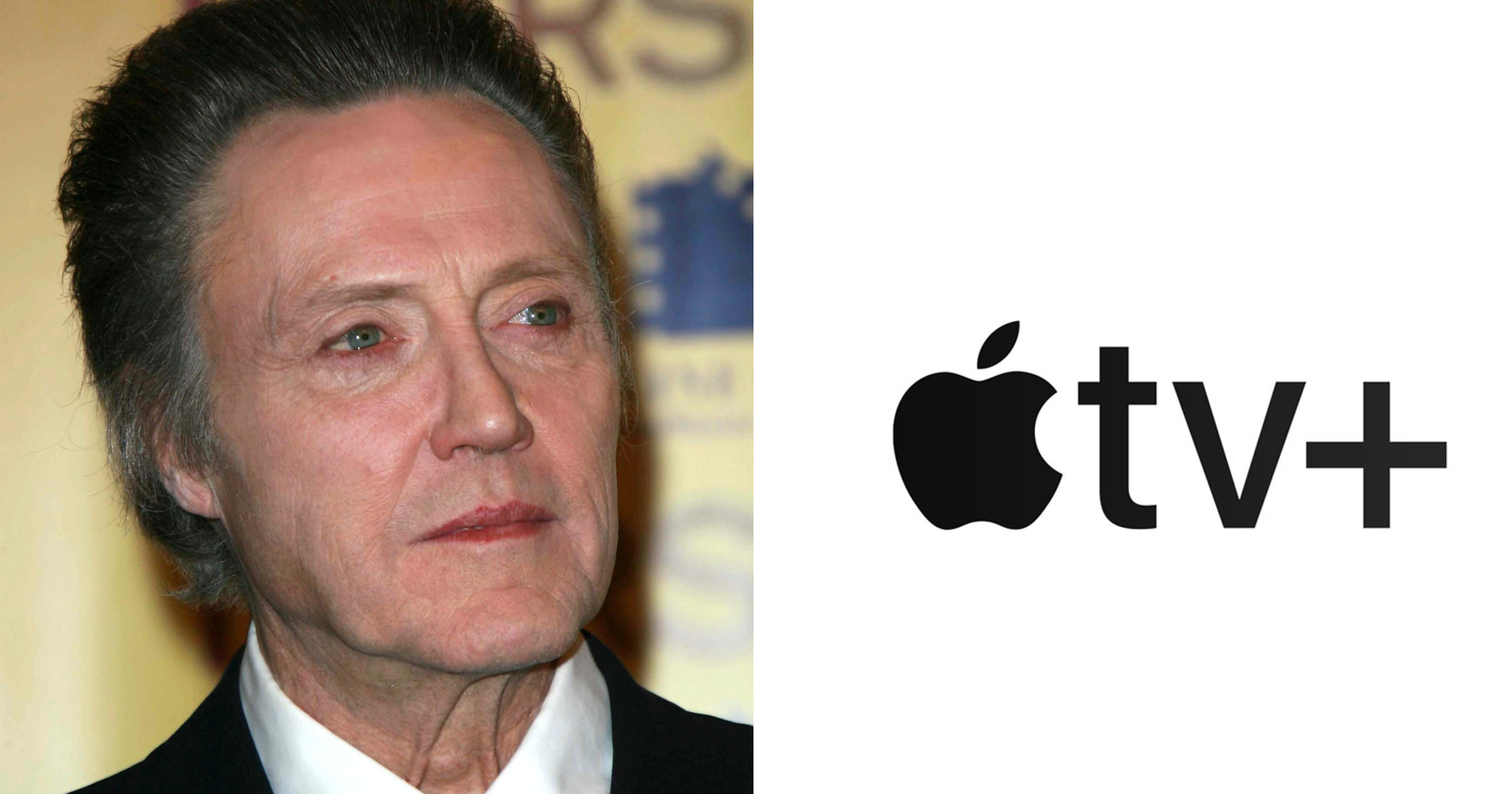 Mr. Walken is set to play a character called Burt, who is Head of Optics and Design at Lumen Industries, the firm at which the workplace thriller is set. Severance was written by Dan Erickson. The original script for the show was the first TV script to appear in the 2016 Bloodlist, celebrating the best screenplays, pilots, and shorts in horror, thriller, dark comedy, and sci-f. Mr. Erikcson also serves as an exec producer on the show.