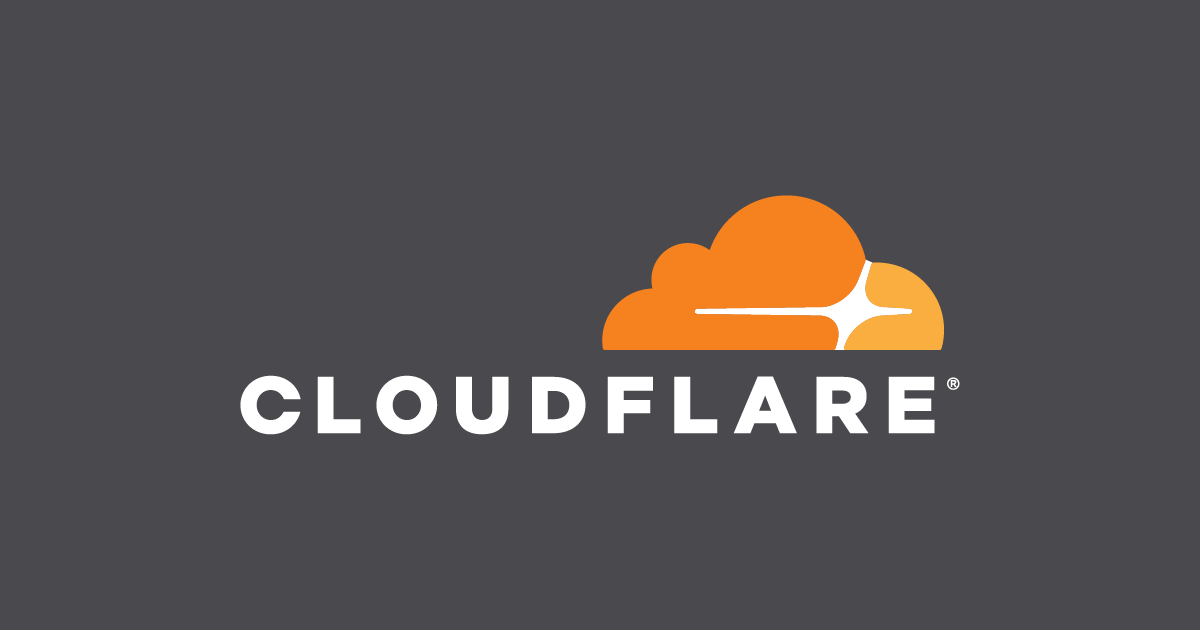 CloudFare’s CEO admitted his company “let the internet down” Tuesday. A bug in the firm’s software resulted in outages to a number of major web services.

CloudFlare is designed to protect websites from being overload. However, the bug caused part of its network to use computer resources from elsewhere. Consequently, a number of websites dependent on and protected by the service went offline. Those affected included Medium, Discord, Dropbox and SoundCloud.

Speaking to Bloomberg News, Matthew Prince said: “This was entirely our mistake. We let the internet down today.” He admitted that Cloudflare “misdiagnosed this initially as an attack and that wasted precious minutes.