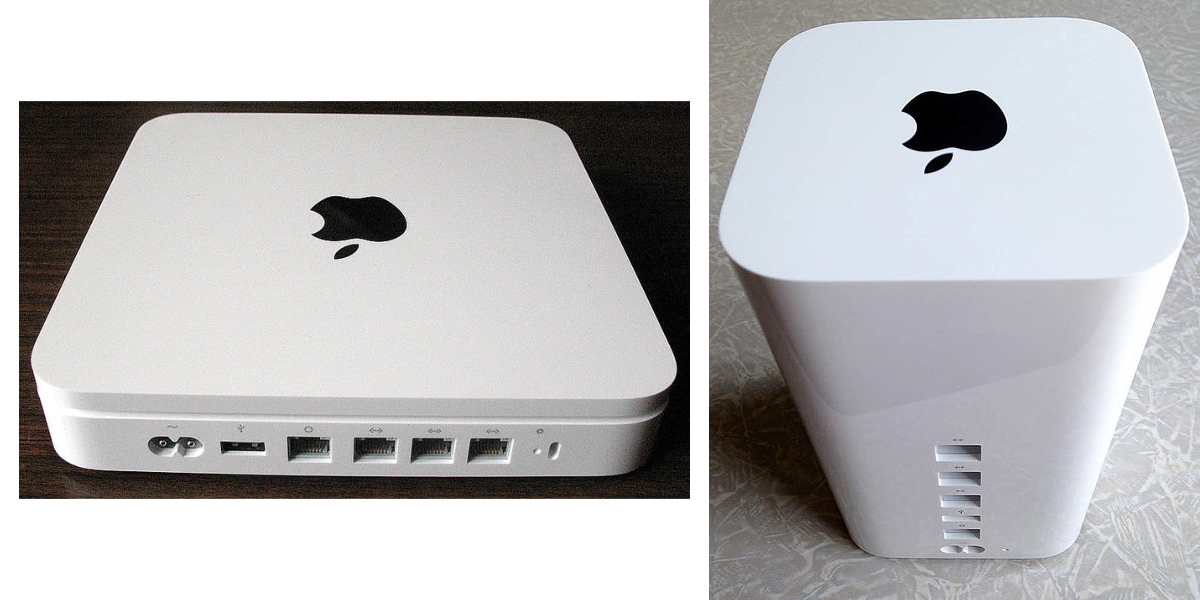 I am an avid reader of your column in the Houston Chronicle. A few decades ago, a hard disk crashed, and I lost some stuff I hadn’t backed up to discs, but I had been doing a lackadaisical job.

I was delighted when Apple came up with the Time Capsule, but after my 2nd one crashed and Apple quit selling them, I just bought 2 Seagate 2TB HDs, one for each of our MacBooks. Seagate had their own backup system, but I thought I’d call Apple Support, asking for any help they could give me.

Much to my surprise, we have a Time Machine app that worked with the now-defunct Time Capsule. I thought they were interchangeable terms. So now the Time Machine app is managing my backups and could do so with anyone’s external HD, I gather.

If you said all this in an article, I missed it. If you didn’t, I would suggest it needs to be said. It’s certainly in keeping with your regular warnings about backing up one’s files.

Thank you for your column. I try to read it each week.

Allow me to clarify…

It was a brilliant hardware concept, but it was plagued by reliability issues, which is probably why it’s no longer available.

Time Machine, on the other hand, is the easy-to-use backup software included with macOS since time immemorial.

For what it’s worth, Time Machine is hardware agnostic—it works with almost any third-party hard or solid-state drive connected directly to your Mac.

Alternatives to the Now-Discontinued Time Capsule

By the way, although Apple no longer offers a wireless backup solution, other vendors including Western Digital and Synology do. Better still, both support Time Machine .

So that’s the story. Time Capsule was a router/hard disk combination no longer in production; Time Machine has been macOS’s built-in backup software since time immemorial.

Two More Things You Should Know

There are two more things you should know:.

So… don’t waste your money on a disk that claims to be “formatted for macOS.” You’ll pay more than you would for the exact same disk formatted for a PC. Instead, buy the less-expensive PC-formatted disk and  reformat it on your Mac using Disk Utility. It’ll take five minutes and save you $10 or $20.

Second, as good as Time Machine is, redundancy is your friend when it comes to backups. You need a minimum of two backups of important data, with at least one of them stored in a remote location.

11 thoughts on “Time Machine Is NOT Time Capsule”