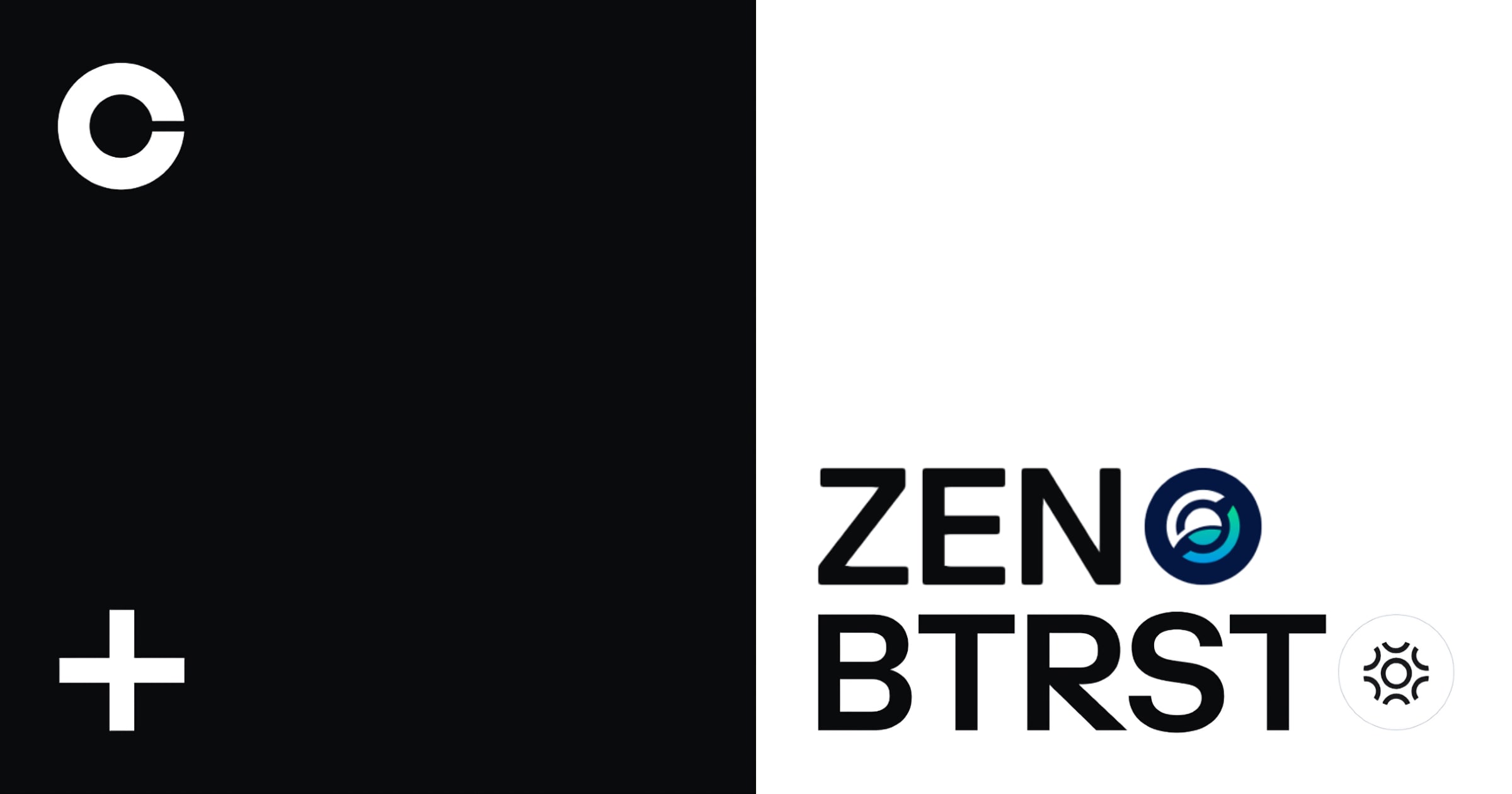 Coinbase announced on Wednesday support for Horizen (ZEN) and Braintrust (BTRST). These can be traded on Coinbase Pro.

Horizen (ZEN) is a blockchain ecosystem that enables privacy-preserving decentralized applications. Using ZEN as its native asset, Horizen has both a main blockchain and a sidechain platform that enables developers to build custom private or public blockchains and decentralized applications. Once sufficient supply of ZEN is established on the platform, trading through ZEN-USD, ZEN-BTC & ZEN-USDT order books will launch in three phases, post-only, limit-only and full trading.

Braintrust (BTRST) is an Ethereum token that powers Braintrust, a decentralized talent network connecting freelancers with organizations. BTRST is used to govern the network and also as an incentive to refer new users. Once sufficient supply of BTRST is established on the platform, trading through BTRST-USD, BTRST-USDT, BTRST-EUR, BTRST-GBP and BTRST-BTC order books will launch in three phases, post-only, limit-only and full trading.