[Apple Can’t Use ‘Apple’ for Watches in Switzerland Due to …]

On Thursday the Swiss competition commission COMCO said it was looking into the possible collusion. Banks under investigation are identified as Credit Suisse, UBS, PostFinance, American Express subsidiary Swisscard AECS, and Aduno Holding. 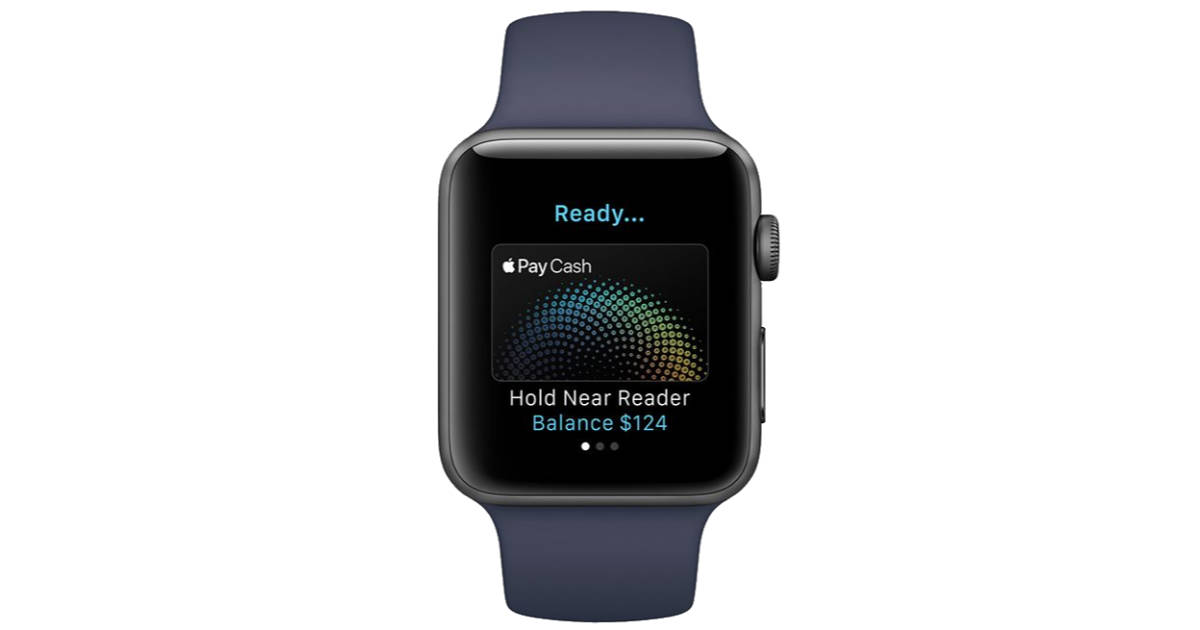 The investigation must determine if several Swiss financial institutions agreed not to support solutions for mobile payment of foreign providers like Apple Pay and Samsung Pay. The suspicion exists that these institutes would be concerted to prevent that their credit cards be used with Apple Pay and Samsung Pay systems in order to privilege their Twint Swiss solution.

Three of the banks have maintained their innocence, with Credit Suisse saying: “We already offer to consumers in Switzerland access to Apple Pay and Samsung Pay through our subsidiary Swisscard.”

In spite of this issue Apple Pay has been available in Switzerland since 2016.

[Belgium Apple Pay Coming in the Next Few Weeks]

So there really hasn’t been any “collusion” 😀

Not understanding what the banks would gain out this. It’s yet another way to spend money. Seriously, the easier it gets the more will be spent.