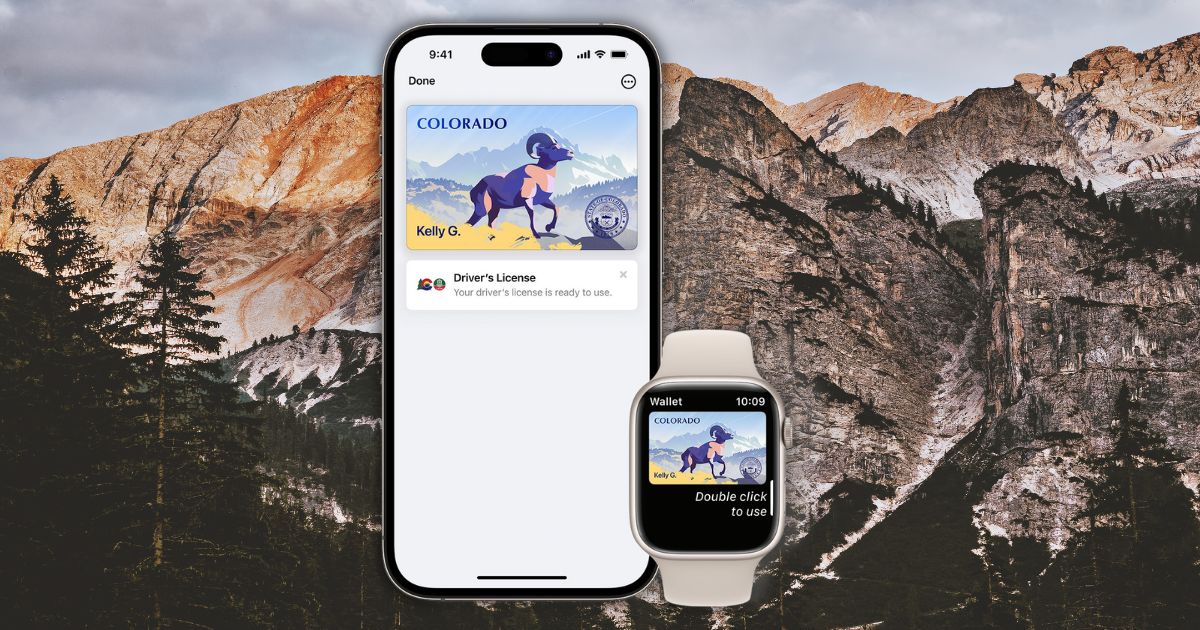 Folks in Colorado who use an iPhone or Apple Watch can now add their driver license or state IDs to the Apple Wallet app. Select TSA checkpoints at Denver International Airport will accept the Wallet ID.

Colorado’s Department of Revenue announced via its official Twitter account that the Wallet-based ID or driver’s license can be presented at selected TSA checkpoints at the Denver airport. However, the Department of Revenue noted that the Wallet ID should serve as a replacement for the physical driver license or state ID. This means Colorado citizens should still bring their physical driver license or ID with them. In addition, the Wallet ID can only be used at certain airports for identification purposes.

Since WWDC 2021, Apple has been working with various state agencies and the U.S. Transportation Administration to support the Wallet ID. The Wallet ID contains a person’s legal name, date of birth, photo, and Real ID status stored securely in the device’s Secure Enclave chip.

Control the Amount of Information shown to TSA Agents

The good thing about using the Wallet ID is the fact that people can control the amount of information that will be shown to TSA agents or other authorities. It requires Touch ID or Face ID authentication before releasing the information. There’s no need for the user to unlock their devices and then show them to TSA agents. They also don’t need to hand over their device.

Adding a New ID to the Wallet App

For Coloradoans who want to try using this feature, the process is pretty much similar to adding a credit or debit card to your Apple Wallet. Tap the plus button inside the Wallet app to add an ID. The process also includes scanning the physical driver’s license or state ID using the iPhone. For verification purposes to the issuing state for validation, you would also need to take a selfie.