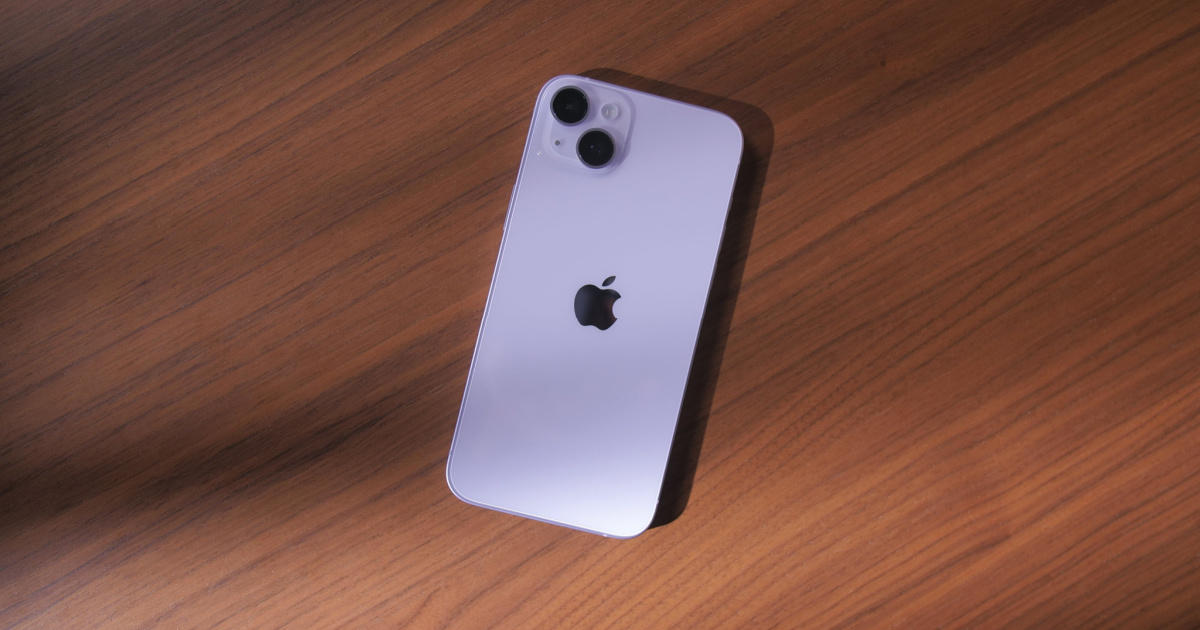 If you’re running iOS 16.1, you should receive a notification about the software update. If you haven’t yet gotten the notification, simply go to Settings > General > Software Update. The build number for the update is 20B101. In addition, Apple also rolled out iPad OS 16.1.1 for iPad users.

According to Apple’s Release Notes for iOS 16.1.1, the update contains bug fixes as well as performance improvements. Apple has not issued an official statement explaining the details of the fixes. In an earlier report, however, Apple confirmed the update would address the SKADNetwork issue encountered by developers as well as Wi-Fi connectivity issues. Hopefully, it also fix the known camera issue and battery drain. Earlier this week, there were speculations that iOS 16.1.1 would also enable Emergency SOS via satellite, but Apple later reported the feature would be live by the end of November.

As for the security fixes that iOS 16.1.1 brings. Apple lists the following:

This could probably be one of the last iOS 16.1 updates for public users before Apple releases iOS 16.2. Apple just released the second beta of iOS 16.2 to both developers and public beta testers. It comes with several new features including Sleep and Medication widgets, the Freeform collaboration app and more. Apple is set to release iOS 16.2 to the public by mid-December.