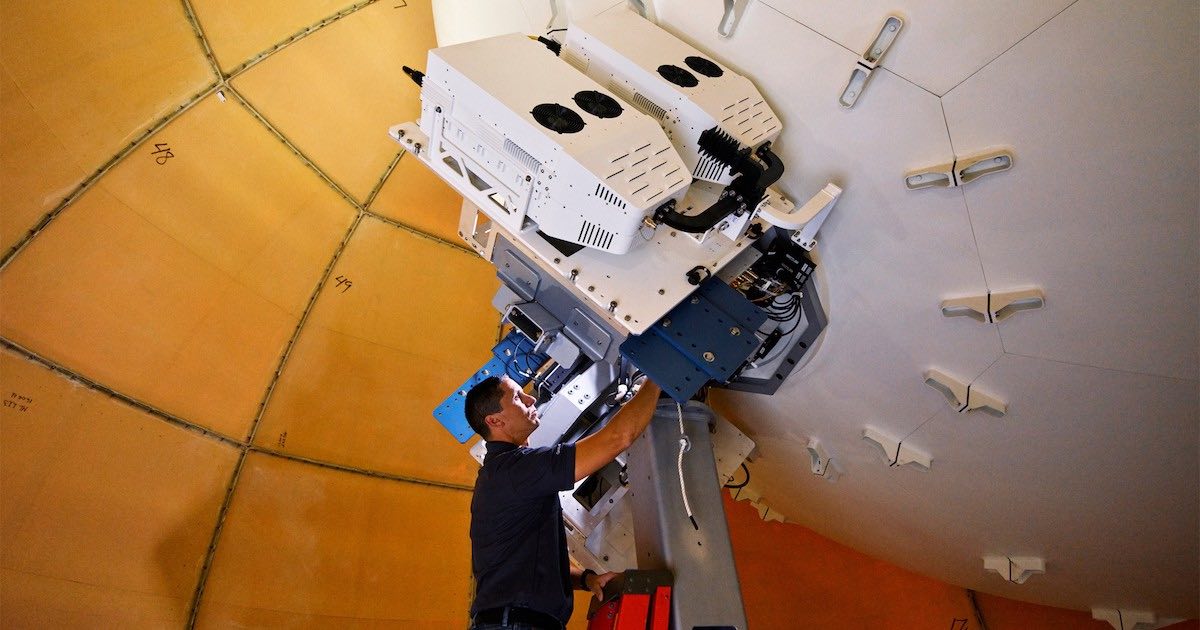 Today, Apple has announced that Emergency SOS via satellite for the iPhone 14 series is officially launching this month, in thanks to a $450 million investment in U.S. infrastructure. The new satellites will provide customers in the U.S. and Canada with access to emergency services when not in range of a cell tower.

According to a press release, a new satellite network and ground stations will provide power to the service. At this time, Apple has not provided a specific date for launch.

Apple stated in a press release,

Emergency SOS via satellite is a perfect example of how American ingenuity and technology can save lives, said Jeff Williams, Apple’s chief operating officer. We are proud this service is enabled by leading US companies, and that our users can explore off-the-grid areas knowing they are still within reach of emergency services if they are in need.

Funding for the Emergency SOS project primarily went to the global satellite service Globalstar. Located in Covington, Louisiana, the company has facilities across the U.S. Back in September, it was announced that Apple is now Globalstar’s largest customer in thanks to these new satellites.

Along with satellites, Apple has also provided new antennas to increase both reliability and coverage. Not only did Apple install new antennas at all Globalstar ground stations across the globe, but also included new ground stations for Nevada and Hawaii. New antennas for existing locations, such as Texas, Alaska, Florida and Puerto Rico also saw expansion.

While any iPhone 14 will be able to access this feature, the new Emergency SOS via satellite service utilizes specially designated frequencies that are exclusive to mobile satellite services in thanks to ITU Radio Regulations.

Additionally, users are not only able to communicate with emergency services via text, but they can also utilize the Find My app to share their location using a satellite. Users will not need to rely on Wi-Fi or cellular to send emergency messages.

The new Emergency SOS feature via satellite saw announcement during the “Far Out” event on Sept. 7. The feature saw announcement alongside the new iPhone 14 series, and allows users to send emergency messages when out of a cell tower’s range.

How do you feel about Apple’s new Emergency SOS via satellite feature? Let us know in the comments.