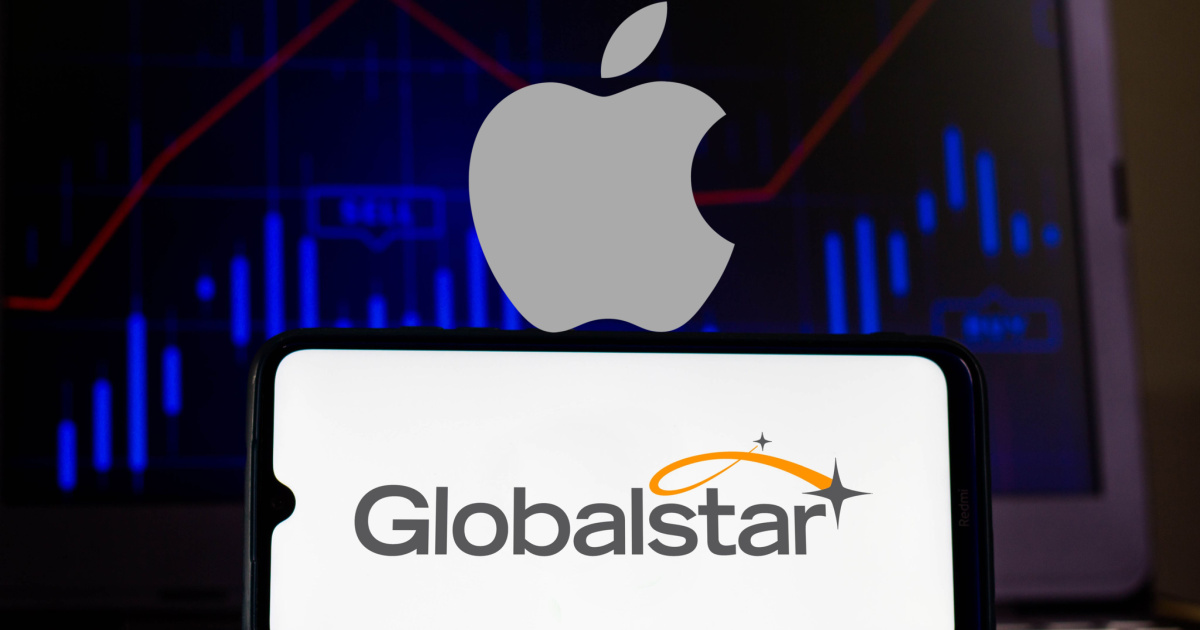 Globalstar Reveals Itself as Satellite Connectivity Provider for Apple

While the Cupertino-based tech giant didn’t reveal who would provide the satellite coverage for Emergency SOS, it didn’t take long for the information to become public. Immediately after the announcement, U.S.-based satellite provider Globalstar made its own announcement by way of an SEC filing.

Since Globalstar is a publicly traded corporation in the U.S., it filed the news with the Securities and Exchange Commission (SEC). Globalstar then revealed that it will provide satellite connectivity for Apple’s Emergency SOS service. We’d long believed that would be the case, since rumors of the service surfaced about the same time that Globalstar entered into an agreement for a new generation of satellites for an unnamed customer.

The feature was first rumored to come with the launch of the iPhone 13. However, despite claims that the hardware within those devices is said to include the capability, it doesn’t seem Apple will turn it on.

Through the Emergency SOS via Satellite feature, iPhone 14 owners who find themselves in a dangerous situation when lacking cellular coverage can use satellites to communicate with rescuers and first responders. The iPhone directs users through obtaining a satellite connection, then asks them a series of multiple choice questions to more efficiently communicate with emergency services providers.

Apple Will Be Globalstar’s Biggest Customer

Under the terms of Globalstar’s agreement with Apple, Cupertino becomes the satellite company’s biggest client. Globalstar’s satellite network will allocate 85% of its network capacity to the iPhone 14 feature. The satellite provider said it will keep offering its own services, which include internet-of-things connectivity, using the remaining 15% of capacity.

Globalstar is also going to continue exploring additional terrestrial applications of its spectrum, the company said. It already operates 24 ground stations serving more than 120 countries throughout the world using its low-earth orbit satellites.

Under the new agreement, Globalstar plans to launch 17 new satellites over the next few years. Apple is funding 95% of the $327 million for these new LEO satellites. The satellite provider also plans to build 10 new ground gateways, again funded largely by Apple.

Apple announced the Emergency SOS feature will launch in the U.S. and Canada in November. We expect the service to expand beyond North America in the coming years. The service will be free to all iPhone 14 and newer device owners for at least two years.