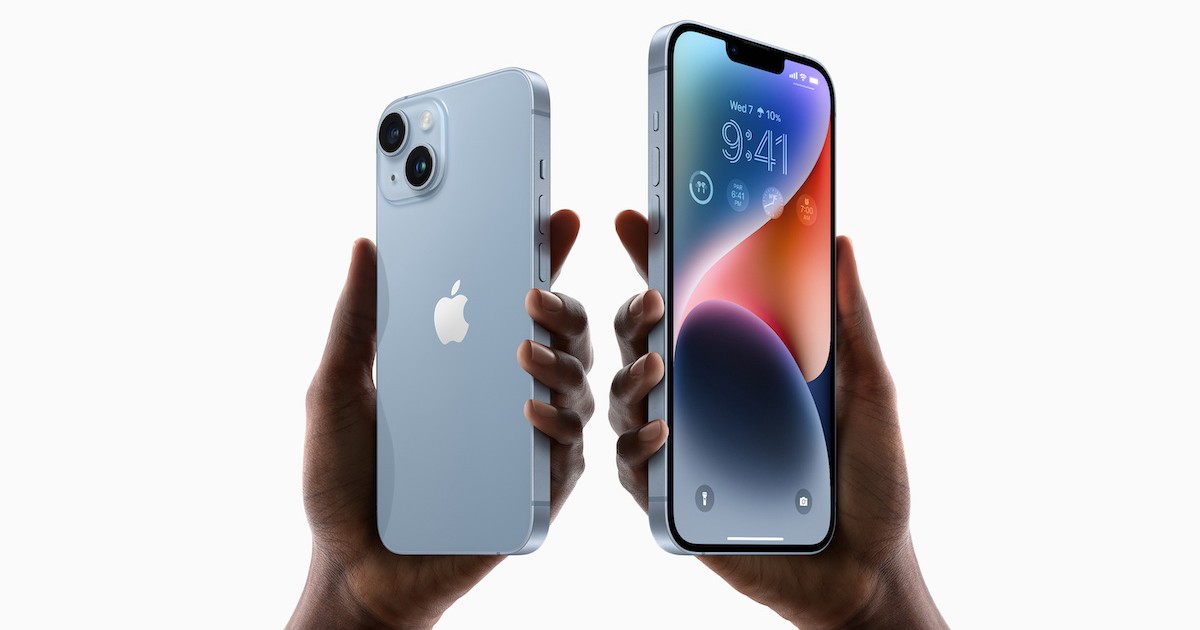 Reports indicate that the base model iPhone 14 and iPhone 14 Plus are seeing “bad” pre-order results. According to Apple analyst Ming-Chi Kuo, this likely indicates that Cupertino’s segmentation strategy is potentially not doing so well for the iPhone 14 series.

While the iPhone 14 and iPhone 14 Plus may not be doing so well, the iPhone 14 Pro Max and iPhone 14 Pro are still pulling in numbers. With some phones having delivery times of more than four weeks, this may indicate a strong demand for the high-end devices. However, it is currently “unclear” if Cupertino plans to increase shipment forecasts of the Pro models.

In terms of the iPhone 14 and iPhone 14 Plus, there is a “growing” chance that Apple will cut orders, which currently account for around 45% of shipments for the entire iPhone 14 lineup.

With it being likely that both the iPhone 14 and iPhone 14 Plus will see stock in retail stores on their respective launch days, Kuo indicates that this is a sign “reflecting lackluster demand”. According to Kuo, preorder results for the iPhone 14 and Plus are worse than preorders for the third-generation iPhone SE as well as the iPhone 13 mini. Additionally, Kuo stated Apple cut orders for both the SE and the mini within the first half of 2022 due to low demand.

According to these reports, Kuo expects Apple to likely cut iPhone 14/Plus orders as early as November. As a result of this news, it is likely that suppliers who are not major beneficiaries of the iPhone 14 Pro models are likely to start seeing declining revenue in September and October.

Leader of the Pack

Concerning the iPhone 14 Plus, Kuo stated that preorders are “significantly lower than expected”. Considering that the iPhone 14 Plus is meant to replace the “mini” within this generation, meaning that customers are left with 6.1-inch and 6.7-inch options, Kuo believes that “Apple’s product segmentations strategy for standard models fails this year”.

Do you plan on buying or preordering an iPhone 14? Let us know in the comments.