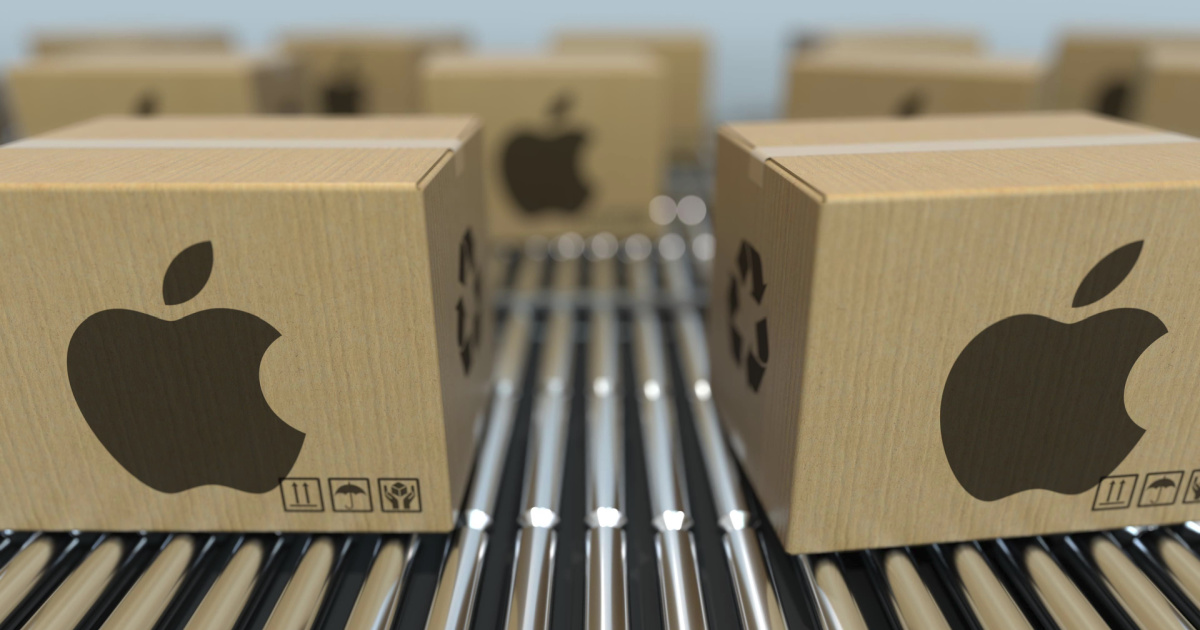 Apple began accepting preorders for the iPhone 14 family Friday. According to offline supply chain surveys, the Cupertino-based tech giant anticipated much more demand for its iPhone 14 Pro models than the standard variants. Even so, it’s already looking like Cupertino might have benefited from increasing those numbers even further.

By way of comparison, Cupertino seems to expect the iPhone 14 Plus to be much less popular. The order allocation for that model is less than 5%. Kuo also points out that, historically, preorders for Apple’s high-end products have always been more popular in the early days of product availability.

Of course, the iPhone 14 Pro and iPhone 14 Pro Max could also be benefitting from Apple’s shift in product segmentation strategy. As we’ve previously reported, the differences between the iPhone 13 base models and their successor are less than impressive. Both handsets use the same A15 chipset, but the iPhone 14 gains one more GPU core. There are also modest improvements in the camera system and the new Crash Detection feature.

Those differences clearly aren’t expected to be enough to attract great numbers of early upgrades, though. In fact, I almost wouldn’t suggest upgrading to an iPhone 14 base model unless your current phone is suffering battery life problems or is older than the iPhone 11.

On the other hand, the iPhone 14 Pro and iPhone 14 Pro Max see more improvements over the previous generation. The A16 chip is about 40% faster than that found in the iPhone 13 Pro models, and the camera system is considerably better. Even there, though, many people may not benefit too much from an upgrade.

Despite order allocations heavily favoring the iPhone 14 Pro models, delivery times are slipping. As noted earlier, those who haven’t already placed their preorders may be looking at October delivery dates instead of Sept. 16.

Some luck may be had on Sept. 16 by going to an Apple Store in person, but consumers should check availability before making the drive.