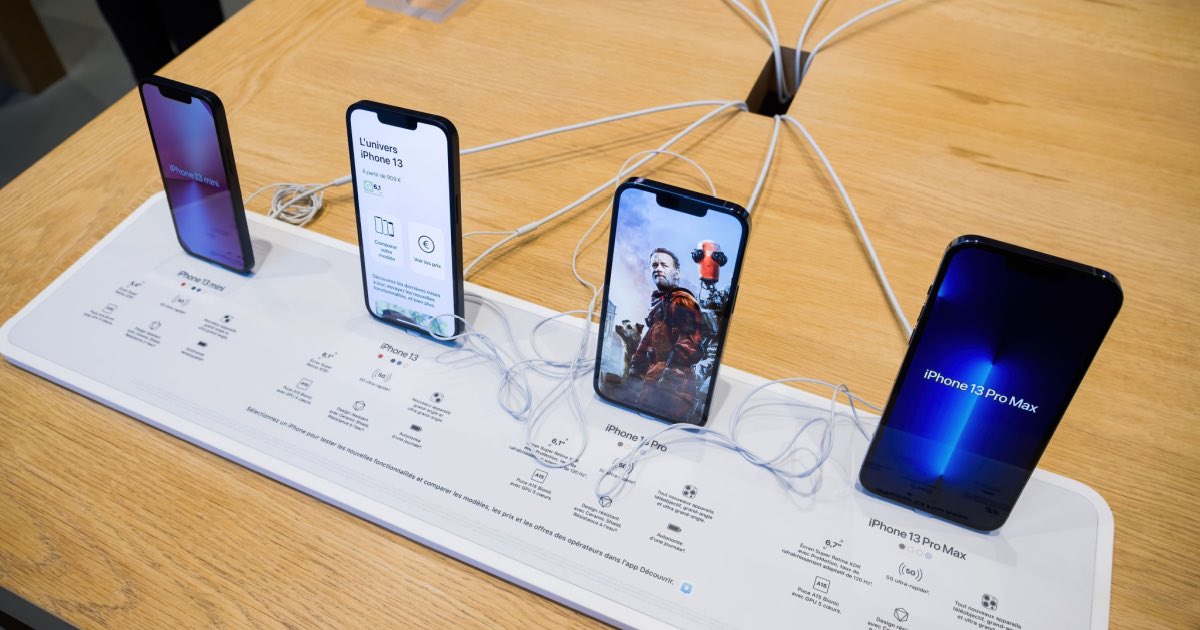 With the announcement of the iPhone 14 series this week, many couldn’t help but notice the separate features between the iPhone 14/Plus and the iPhone 14 Pro/Max lineups; reports indicate the iPhone 15 series will do the same.

According to analyst Ming-Chi Kuo, Cupertino is looking to continue further differentiating its “Pro” and non-“Pro” iPhone models for next year’s iPhone 15 and 15 Pro.

Kuo took to Twitter to explain that Apple will likely further differentiate the iPhone lineup, explaining that this would help increase sales of the “Pro” models.

(2/2) Taking a step further, Apple will also start creating differentiation between the iPhone 15 Pro Max and the iPhone 15 Pro. It’s the best practice via a precise product segmentation strategy to generate more sales/profits in a mature market.

The segmentation would likely occur through giving certain devices within the iPhone 15 lineup different features. In theory, this would likely provide better reasons to upsell next year’s iPhone models. Concerning the iPhone 14 series, there are already noticeable differences between the standard iPhone 14 and Plus models when compared to the iPhone 14 Pro and Pro Max models. The largest differences being the processor, rear-camera and Dynamic Island.

Right now, it’s a bit too early to fully note what differences there will be in the iPhone 15 lineup. Some reports are suggesting that the Dynamic Island will expand to the entire selection of devices, though some are also suggesting that only the iPhone 15 Pro Max would feature a periscope telephoto camera system.

Further clarifying his ideas, Kuo stated in another series of tweets that Apple is able to segment its devices is largely because the “Android camp still poses no threat to Apple in the high-end market”. Kuo’s cites Apple’s brand value as well as ecosystem disadvantages as evidence for his claim.

(1/2)
One of reasons why Apple can do the new product segmentation strategy is even though hardware innovation has become more challenging and the market has matured, Android camp still poses no threat to Apple in the high-end market due to brand value & ecosystem disadvantages.

However, Kuo also stated that Qualcomm’s transfer of high-end chips for Android devices from Samsung to TSMC (Apple’s Chip Supplier), as well as an aggressive push toward foldable phones means that Android may regain territory in the years ahead.

Concerning the new iPhone 14, our very own Jeff Butts has crafted some reasons why you may want to wait to upgrade.

What do you think about possible iPhone segmentation? Let us know in the comments.