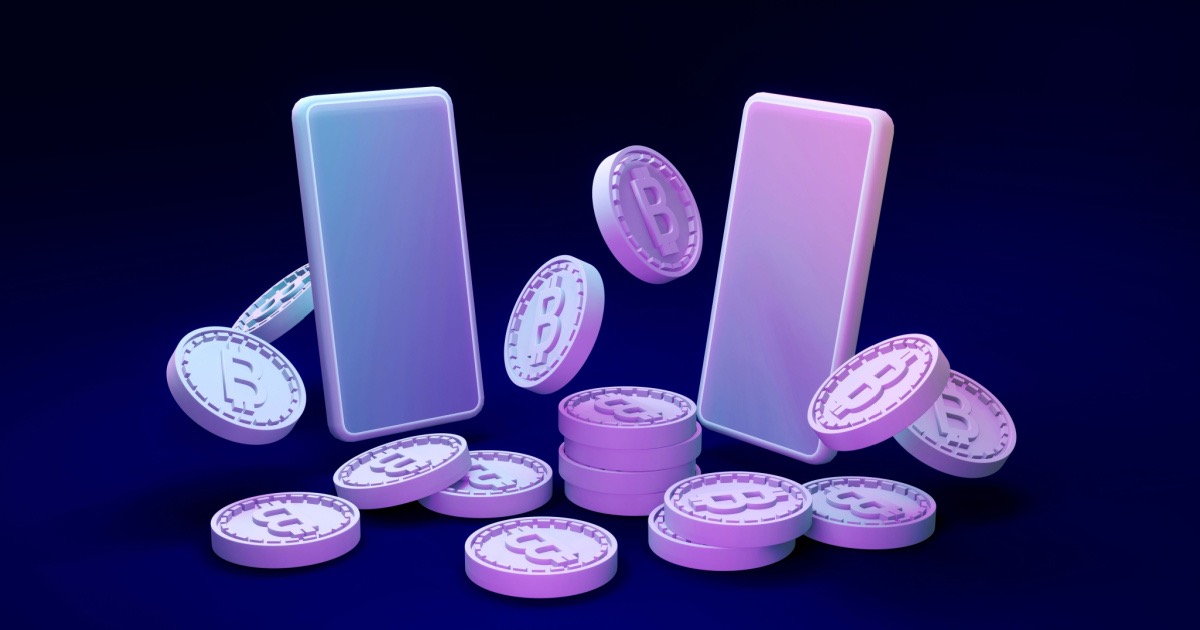 No, Apple doesn’t want you to invest in crypto. According to reports, those looking to tune into Apple’s Far Out event on YouTube may have instead found themselves watching a streaming crypto scam.

Originally reported by The Verge, sources indicate that someone on YouTube was using an older interview with Tim Cook in order to attract audiences toward a crypto scam.

Apple’s Far Out Event Gets Fake Crypto Stream on YouTube

According to reports, the fake stream was able to gain attention via filling its description with an array of Apple keywords in both the title and the description. However, users that viewed the stream received odd messages with links to a likely-shady crypto website.

Concerning the stream itself, there were plenty of indicators that the stream was dubious. The awkward title of “Apple Event Live. Ceo of Apple Tim Cook: Apple & Metaverse in 2022” gave some clues. Additionally, the stream also featured an old CNN interview of Cook that cook place in 2018.

To make things even more complicated and awkward, the stream also added Bitcoin and Ethereal logos to the video stream, covered the CNN Money logo with the text “Apple Crypto Event 2022” and added the text “URGENT NEWS” to the bottom of the screen. Those that were unfortunate to click into the channels’ “Apple LIVE” page were met with a URL having nothing to do with Cupertino.

Reports suggest that viewership of the fake stream hit around 70K viewers.

YouTube has since taken the stream down. Remember that it is highly likely that Apple will never try to get you to invest in crypto. As always, it’s best to remain vigilant when traversing the internet.

Concerning the actual Far Out event, Apple did announce the new iPhone 14 series, as well as the new AirPods Pro 2 and the Apple Watch Series 8 and Apple Watch SE. Apple also announced the new Apple Watch Ultra. Additionally, Tim Cook, Jony Ive and Laurene Powell Jobs also sat down with Kara Swisher after the Far Out event to talk about the new Steve Jobs Archive, among other topics.

What did you think about the actual Far Out event? Let us know in the comments.

One thought on “Phony ‘Apple Event’ Stream on YouTube Gets 70K Viewers, Links to Crypto Scam”