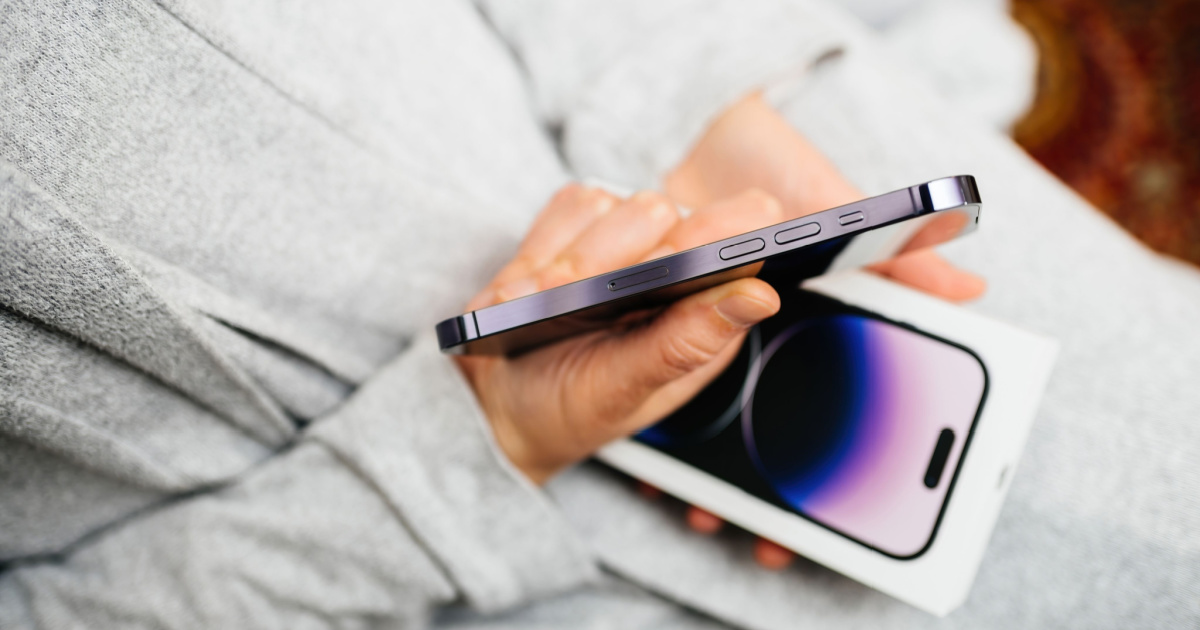 Apple may release iOS 16.1.1 sooner rather than later as it hopes to address a known issue with 16.1. Apple might also use the minor update to enable Emergency SOS Via Satellite, while resolving other bugs affecting iPhones on iOS 16.1.

According to Apple’s system status update spotted by MacRumors, an issue of major concern began on November 3. Apple said the issue affected SKAdNetwork for users in iOS 16.1. “We are working to quickly resolve this issue in a software update,” says Apple. Unfortunately, Apple did not provide any further details about the said issue.

StoreKit Ad Network, or SKADNetwork, is an API that helps advertising networks measure their ad activity. These include impressions, clicks, and installs. When Apple released iOS 16.1, it also released SKADNetwork 4.0. The API provided more performance insights for advertisers, added support for web ads, and other improvements.

Apple also recently launched new advertising slots in the App Store. However, gambling and other unscrupulous ad types abused it, causing Apple to pause advertising from those categories. Although this may not have anything to do with the issue with SKADNetwork, perhaps Apple could try to make some fix to prevent gambling ads from getting its new advertising slots.

Aside from fixing the issue with SKAdNetwork, iOS 16.1.1 might also enable Emergency SOS via Satellite. Apple announced this new feature when it launched Apple 14. However, Cupertino said it wouldn’t be available for iPhone 14 users until November. So, enabling this feature in iOS 16.1.1 seem most likely. Once enabled, the feature will allow iPhone 14 users to get in touch with emergency services even outside of cellular coverage.

Finally, there are other issues that iOS 16,1,1 might fix. These include a persistent Wi-Fi bug, battery drain, slow Spotlight search and more. We expect Apple to release iOS 16.1.1 in mid-November, or at least before the month ends. Apple is also currently testing iOS 16.2 and might release it by mid-December.