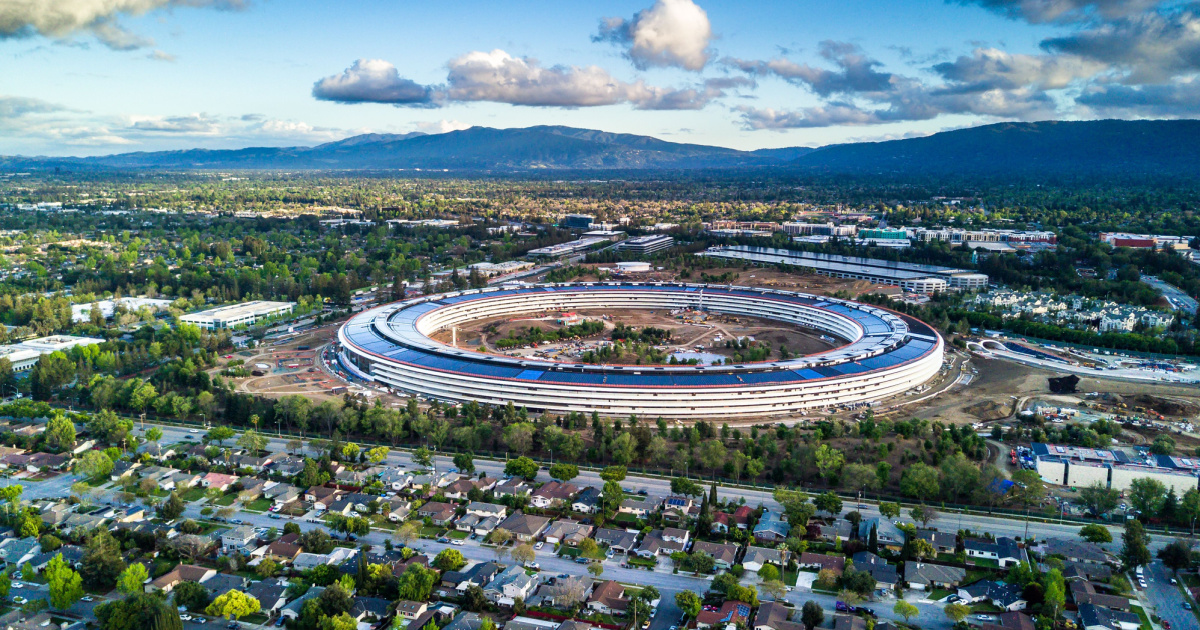 Apple needs to hire a new chief of hardware designs, and wants to do so from within its ranks. Unfortunately, the Cupertino-based tech giant is reportedly having difficulties in doing so. Turnover at Apple is reportedly making it difficult to find a suitable replacement internally for lead designer Evans Hankey, vice president of industrial design.

Evans Hankey took over as Apple’s hardware design chief when Jony Ive left the company in 2019. While Hankey plans to remain in her position for around six months, until spring 2023, that still doesn’t give Cupertino much time to find a replacement.

Apple’s preference is said to be replacing Hankey with someone already on the team, but those options are limited. Right now, Cupertino has a small group of senior industrial designers to choose from. These include Bart Andre, Richard Howarth, Duncan Kerr, Peter Russell-Clarke and Ben Shaffer.

Howarth is perhaps the most senior of the group, having been with Apple for 26 years. However, he held the position of head of industrial design from 2015 to 2017 and reportedly struggled in the role.

The real problem here is turnover, both current and future. When Ive departed Cupertino and founded his own firm, LoveFrom, it sparked a mass exodus of other designers. Some followed the former head of hardware design while others moved to companies like GoPro.

So, the question here is, how many of the remaining senior industrial designers will follow Hankey? Hankey has been with Apple for around 20 years, and where she’s going post-Apple remains unclear. So does who might follow her.

In essence, Apple has three options for finding someone to succeed Evans Hankey when she departs.

The best option, from Apple’s perspective, is to fill the position internally. However, as previously outlined, that’s going to prove difficult. Even if Howarth might be better prepared to fill the role now, he also may be eyeing retirement soon.

Next, giving the responsibility over to Alan Dye may seem like a good option, but it’s not without its own perils. Hardware and software design teams often clash and the remaining hardware designers may see Dye as an outsider, alienating those still at Cupertino.

Finally, there’s the slim chance of Apple hiring someone externally to fill the role. That seems just as unlikely, though, since Apple has heretofore struggled to integrate “outsiders” into leadership positions. One member of Apple’s design group went so far as to say that bringing in someone from another company would be “the death of the team.”

Apple certainly has an important decision to make, and not much time to make it. Time will tell who sticks around and who follows Hankey, as well as who ultimately fills the hardware design chief’s shoes.