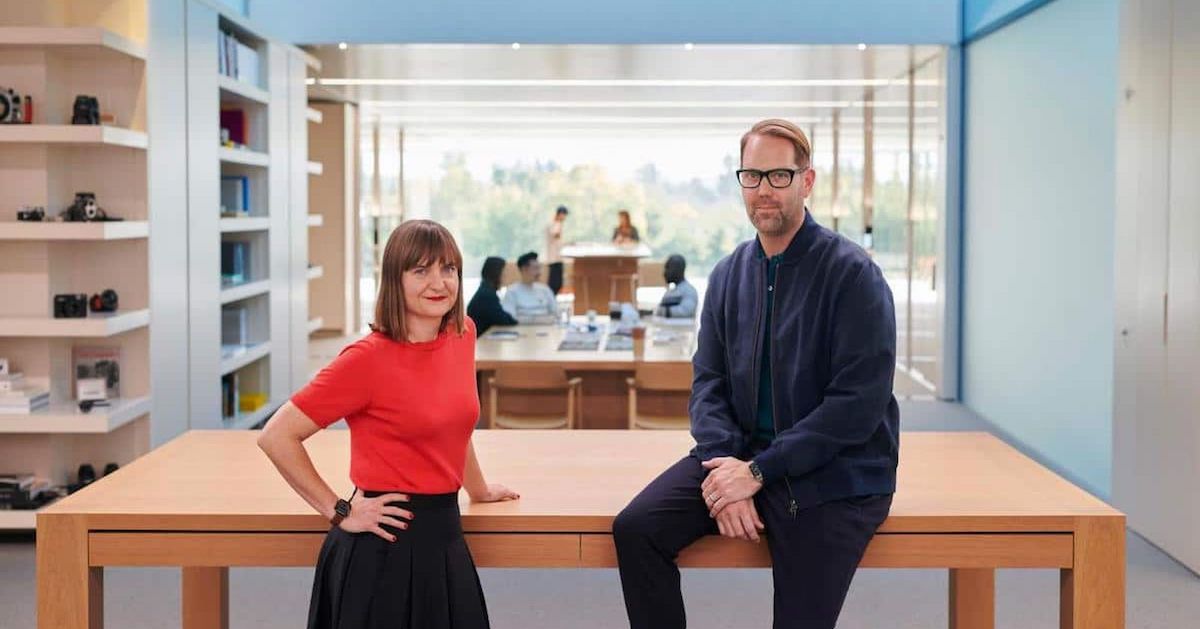 When Jony Ive left Apple three years ago, Evans Hankey replaced him as vice president of industrial design. Now, however, Hankey is leaving the Cupertino-based tech giant for parts unknown. While Apple hasn’t officially announced who might succeed Hankey after her departure, another design expert is returning and may end up her replacement.

Hankey was named Apple’s head of hardware design after Jony Ive left the company. She’d already been on the iPhone maker’s design team for many years, but apparently she thinks it’s time to move on. According to sources speaking to Bloomberg, Hankey will remain in her post for the next six months.

Even with six months’ warning, the departure threatens to leave a huge gap in Apple’s executive leadership team. Hankey currently supervises several dozen industrial designers. If Cupertino doesn’t replace her before Hankey leaves, it will mark the first time Apple’s been without a design chief since Steve Jobs retook the company’s helm in the late 1990s.

Apple confirmed the pending departure in a statement to Bloomberg’s Mark Gurman, thanking the executive for her work there.

The senior design team has strong leaders with decades of experience. Evans plans to stay on as we work through the transition, and we’d like to thank her for her leadership and contributions.

At the same time, sources familiar with the situation claim Gary Butcher is returning to Apple. Butcher was a top designer within the software and user interfaces division under Alan Dye before leaving for Airbnb. At Airbnb, Butcher has served as vice president of design since June 2021.

During his almost 16 years working for Apple, Butcher worked as Creative Director – Video, then as a top designer in Dye’s software division. While his expertise and experience isn’t fully inline to qualify him to come on board as Hankey’s replacement as vice president of hardware design, stranger things have happened..

Perhaps more plausible, though, is that Butcher will take on another role under Dye. The same unnamed sources who told Bloomberg of the designer’s return to Apple also say Dye has no plans to depart the company.