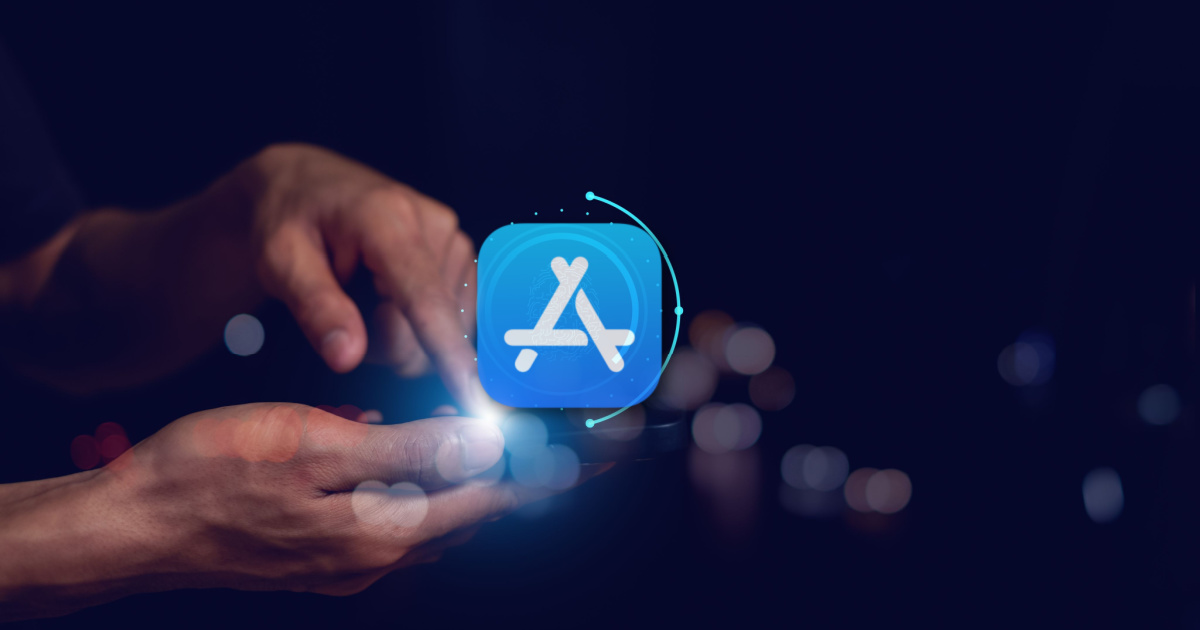 Developers have discovered that an older version of iOS is tracking user interaction within the App Store app, and sending that information to Apple through detailed logs.

While the research team is unsure whether or not this is still a part of iOS 16, the team stated, “the App Store already knows a lot about our behavior and how we explore apps”.

According to Mysk, which is a collaboration between two iOS developers and security researchers, code found within the App Store app for iOS 14.6 collects every tap a users makes within the app and sends it directly to Apple. The researchers also stated that the information sends as one request.

Additionally, the Mysk team goes on to say that while the user navigates the App Store app, the user’s usage data is also sent to Apple at the same time. Interestingly, Mysk also noted that iOS 14.5 first brought about measures to prevent developers from extracting digital fingerprints from users.

🧵
1/5
The recent changes that Apple has made to App Store ads should raise many #privacy concerns. It seems that the #AppStore app on iOS 14.6 sends every tap you make in the app to Apple.👇This data is sent in one request: (data usage & personalized ads are off)#CyberSecurity pic.twitter.com/1pYqdagi4e

However, while it seems that this data collection is a part of iOS 14.5, Myst notes that it is currently “unclear” whether or not Apple continues to do this within iOS 16.

It’s unclear if Apple Still collects analytics data in iOS 16, even when sharing analytics and personalized recommendations are switched off. Regardless, the App Store already knows a lot about our behavior and how we explore apps.

As 9to5Mac observes, no official explanation from Apple is offered as to how and why Apple is using this data. Additionally, they also theorize that due to the fact that developers now have access to certain statistics in regards to how their ads are performing, in turn, the data may be related to these analytics.

It is also worth noting that Mysk also observes that Apple continues to track the data even when users turn off Personalized Ad options. This can be rather interesting, considering Apple is making it more and more difficult for third-parties to track iOS users.

Concerning the App Store, Apple recently got into some hot water for not only introducing new ads within the App Store, but for having many of the ads promote some rather unethical content, such as gambling apps. Additionally, Apple may also be looking to expand advertising content to Apple TV+.

What do you think about Apple potentially tracking your App Store data? Let us know in the comments.