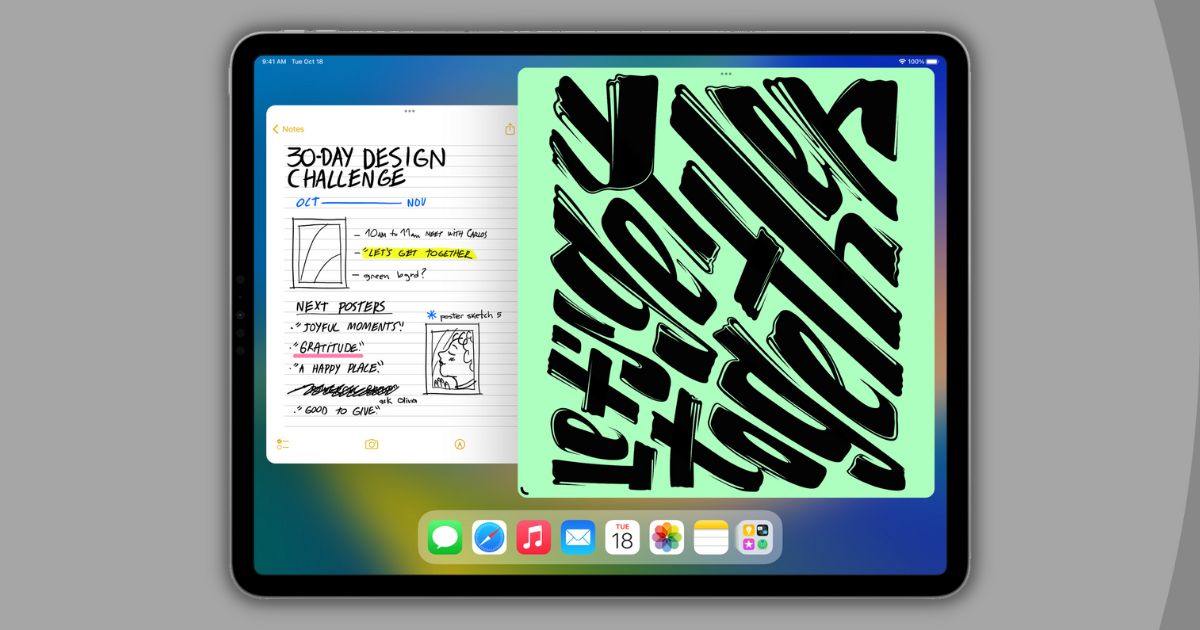 Bloomberg analyst Mark Gurman believes that Apple will release iOS 16.2 to the public by mid-December. The updated version promises to bring new features that make the new operating system worth waiting for.

In his latest Power On newsletter, Gurman said that iOS 16.2 will be made available together with iPadOS 16.2. He expects Apple to make both operating systems available by mid-December. Meanwhile, Apple has already seeded the first beta of iOS 16.2 and iPadOS 16.2 to both developers and public best testers. Here, we will recap some of these new features after using the public beta of iOS 16.2 for several days now.

If the Sleep app for iPhone is not enough to help you keep track of your sleeping habits, Apple is making the information available on the iPhone Lock Screen. Yes, you read that correctly, the Sleep app will have its own widget and it will be available in three options, displaying different information. These include the amount of time you spent in bed, a bar chart that shows sleep quality, and the largest widget, detailing your time in bed with visuals.

For those who thought that Apple’s new collaboration app would be available only for the iPad, we have great news. We were all wrong about that. Apple is also releasing the Freeform app on iPhone. To recap, the Freeform app allows collaboration with friends and co-workers by way of a single board with drawings, videos, text, images, and more. The app looks neat and works fine so far on my iPhone.

Apple is also re-adding Live Activities integration for select sports games for the built-in TV app in iOS 16.2. This will allow users to track games in real time using Live Activities. Updates can be viewed on the Lock Screen and Dynamic Island for iPhone 14 Pro users.

Finally, for iPad users, Apple will reintroduce external display support for select iPad models. Apple delayed this support when it released iPadOS 16.1 earlier this year. With iPadOS 16.2, users will finally be able to fully enjoy their iPad on an external display. Combined with Stage Manager, they can multitask using additional windows and apps simultaneously on the iPad and external display.

There you have four new features of iOS 16.2 and iPadOS 16.2 that should get you excited. Which of these new features are you looking forward to trying on your devices? Let us know in the comments.