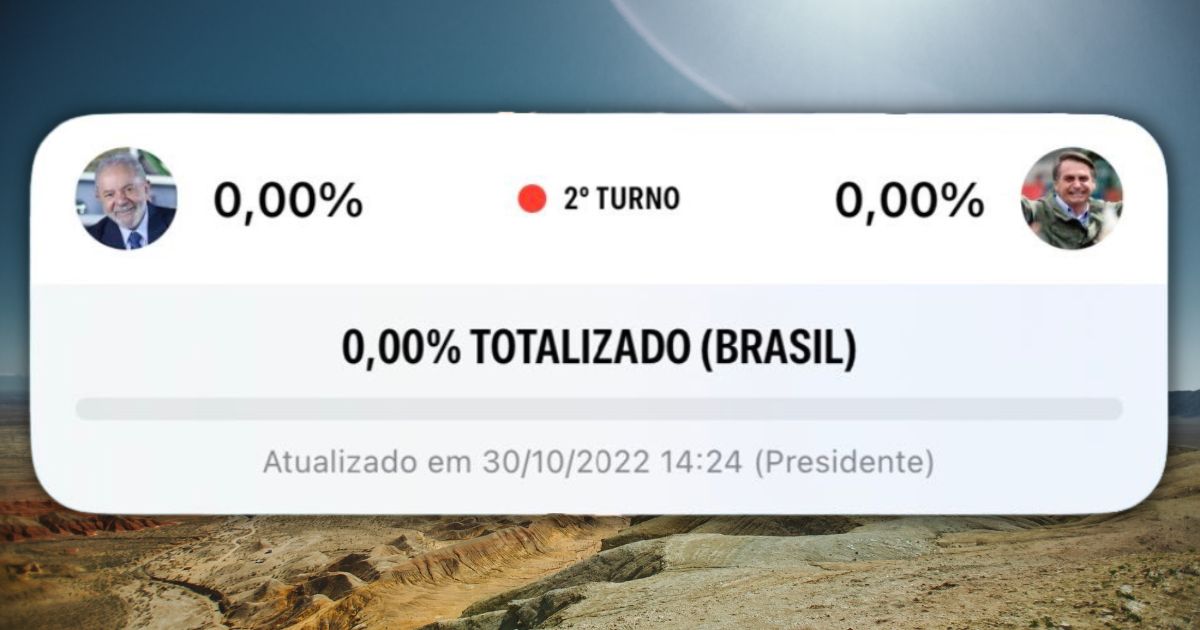 Brazilian developers showcased how Apple’s Live Activities app can be used for a meaningful purpose. Using an app that tracked the recently concluded Brazilian elections, the developers were able to use Live Activities to provide real-time information about the election on the iPhone Lock Screen and Dynamic Island.

Some Brazilian developers decided to make use of the new feature in the recently concluded Brazilian elections. The developers created an app that showed the vote count of the elections with real-time updates. The updates were shown on the iPhone Lock Screen and Dynamic Island for iPhone 14 Pro users.

The developers integrated the Live Activities API in the app called “Apuração Dinâmica” (Dynamic Counting). Brazil’s Superior Electoral Court provided the voting data as a tool. William Max, one of the developers from the mobile app company Sorcerhat, said (via 9to5 Mac), “When Apple announced iOS 16 with Live Activities, we already knew the feature would be perfect for moments like this.” He added, “The runoff election coincided with the release of iOS 16.1, which officially brought the feature to everyone, and inspired us to create this small utility app, developed in SwiftUI, to add our special touch to the experience of following the counting.”

The Project Is Not Without Challenges

Even with its limitations, the application of the Live Activities API during the Brazilian elections showed one potential usage of this new feature of Apple’s iOS. Even better, we expect more meaningful applications of this in the coming days.