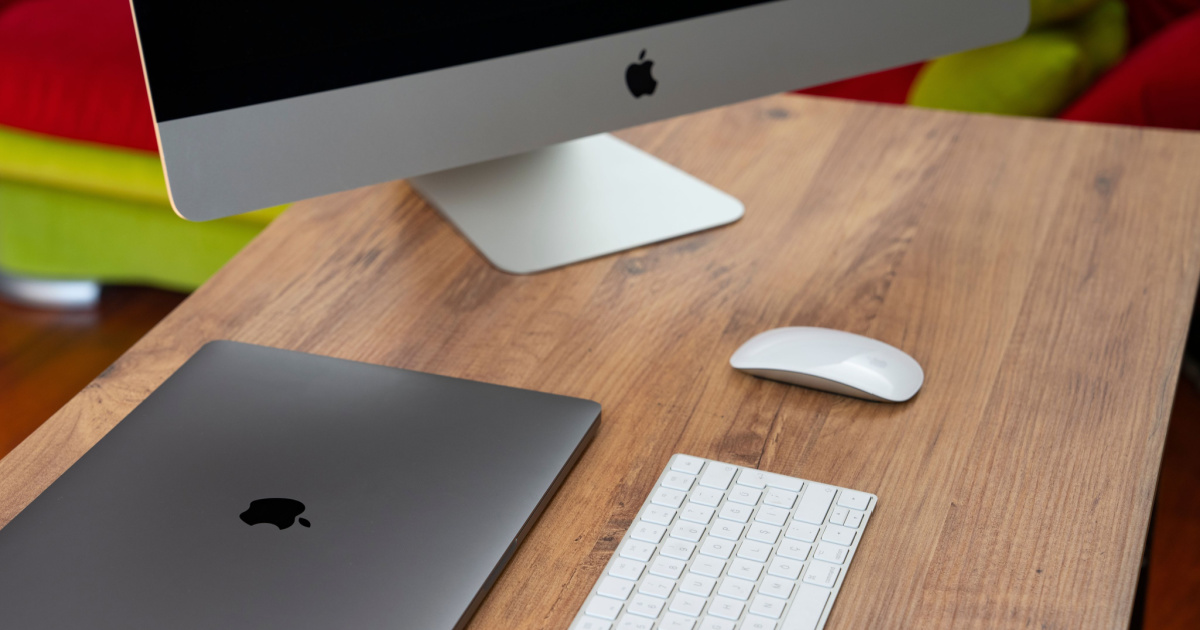 Gurman bases his projected release date of the new Mac models on Apple’s past timelines. Historically, he writes, Apple never releases new products in January or February. Since Apple originally planned to announce new Mac models in 4Q22, it needs to release them as early as possible in 2023 to compensate for the delay. Hence, March is the most probable month of release.

Another indication that Apple won’t be releasing new Mac models in 2022 are statements made during its recent earnings call. Apple CEO Tim Cook himself said that Apple’s product line is “set” for this holiday season.

In addition, Apple’s CFO Luca Maestri said that Apple’s holiday quarter would see revenue growth decelerate. This is in comparison with the previous quarter. Maestri mentioned that there will be no major MacBook Pro launch like there was last year.

We have a very challenging comparison against last year, which had the benefit of the launch and associated channel fill of our newly redesigned MacBook Pro with M1. Therefore, we expect Mac revenue to decline substantially year over year during the December quarter.

In October 2022, Apple launched the redesigned 14-inch and 16-inch MacBook Pro featuring the M1 Pro and M1 Max chips. These two Mac models contributed to the $10.9 billion Mac revenue in the holiday quarter of that year. With no new Macs for the holiday quarter, Gurman said that the Mac revenue is expected to fall far below revenue from last year.

This does mean, of course, the Cupertino-based company will likely miss its self-imposed deadline for transitioning all its computers to Apple Silicon. We’ve yet to see a revamped Mac Pro move away from its Intel processor. While Gurman doesn’t say for certain when Apple will take the wraps off the Silicon Mac Pro, he does believe it will be in 2023 and be “worth the wait.” He suspects first Apple’s non-Intel Mac Pro will have options for 24 and 48 CPU cores, 76 and 152 graphics cores and support for up to 256GB of memory.