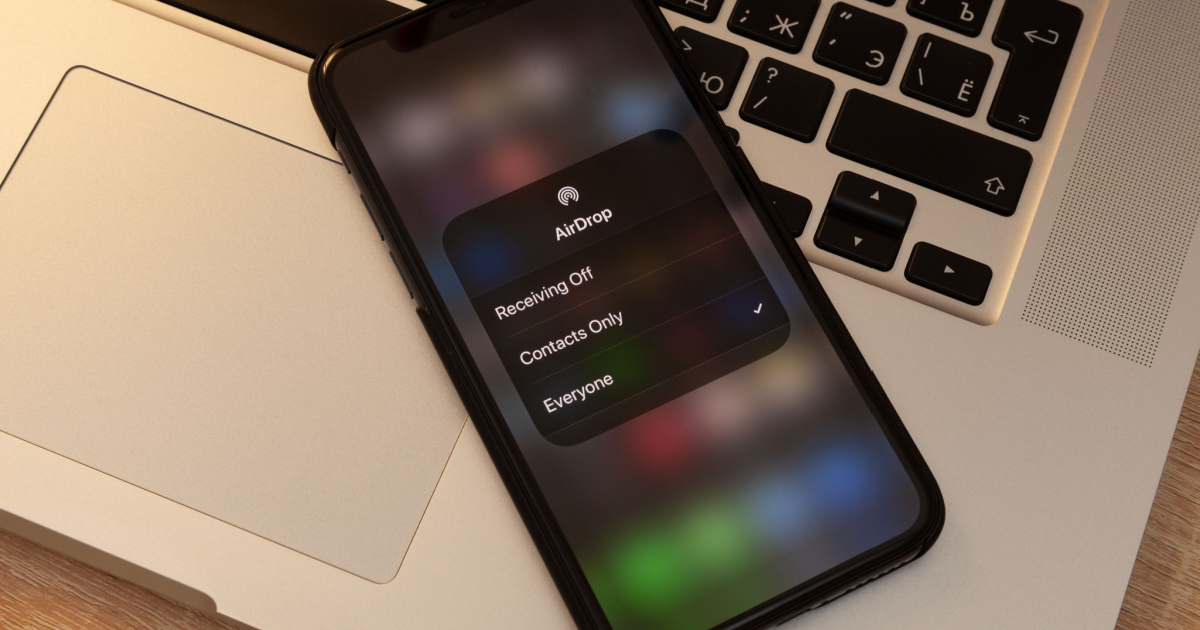 Apple’s latest iOS 16.1.1 update includes one “fix” for users in China that others didn’t get. According to recent reports, iPhone owners in China are now limited to receiving files via AirDrop from non-contacts to just 10 minutes. In the past, turning on “Everyone” lasted until you changed the setting.

According to Bloomberg’s Mark Gurman, the AirDrop feature on the iPhone has been heavily used by activists in China to get around online censorship. During pro-democracy protests in Hong Kong, protesters used AirDrop to disseminate photographs of police brutality.

Even more recently, activists used the feature to spread messages opposing China’s government and denouncing Xi Jinping’s tenure as the nation’s ruler. When an iPhone user has their AirDrop settings configured to allow incoming files from “Everyone,” they are able to receive such messages from protesters.

With iOS 16.1.1, however, that advantage to activists will be severely hampered. Now, when an iPhone owner in China switches AirDrop to “Everyone,” the setting only sticks for 10 minutes. After that, it changes to “Contacts only.”

Of course, Apple hasn’t come right out and said that’s why it made the change. However, the writing is pretty clearly on the wall. This wouldn’t be the first time the Cupertino-based tech giant has introduced a feature or restriction exclusive to one region. Apple’s also been criticized in the past for giving in to Chinese demands to help it limit dissent.

Apple Says AirDrop Limitation Will Become Global, Just Not Yet

For its part, Apple hasn’t issued any explanation for introducing the limits in China. It did, however, tell Bloomberg that it won’t be exclusive to China forever. In fact, Apple plans to roll the new settings out globally next year. The idea is to “mitigate unwanted file sharing.”

I guess that Southwest Airlines passenger who used AirDrop to send nude photos to fellow passengers might have something to do with this.