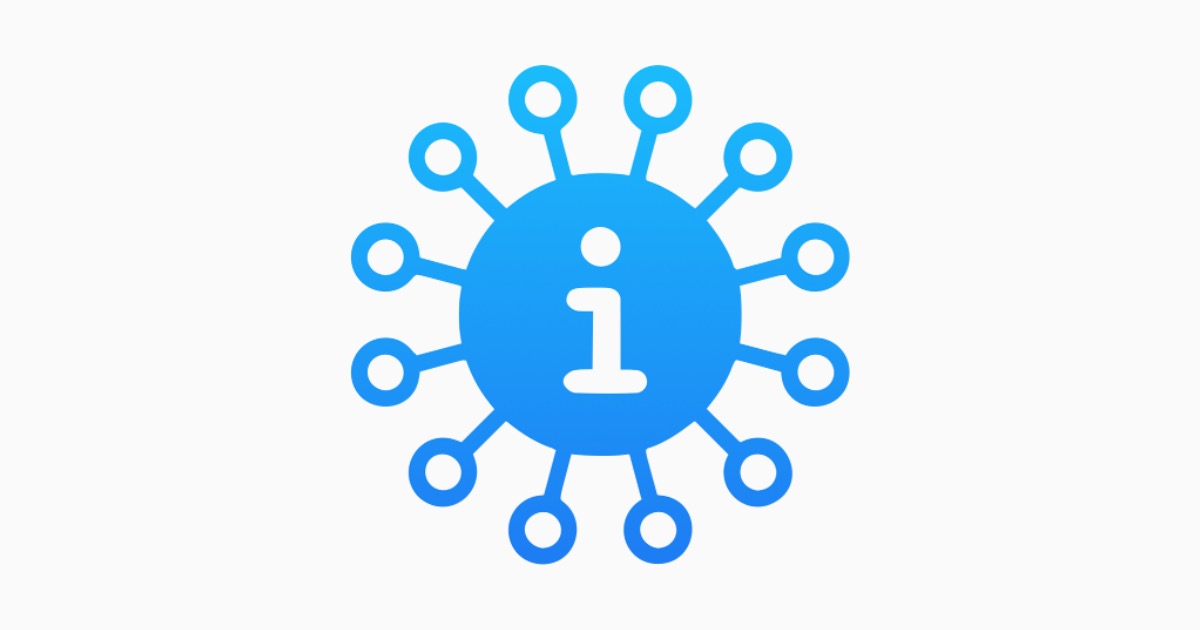 Those with a device that does not support iOS 14, including the iPhone 6, can now access COVID-19 exposure notifications. This is because, on Tuesday, Apple released iOS 12.5 for older iPhone models, 9to5 Mac reported.

The release means that users with devices like the extremely popular iPhone 6 will now be able to switch on exposure notifications based on the API Apple developed in partnership with Google. However, to work, a users’ local health authority must support the system.  As the BBC’s tech correspondent Rory Cellan-Jones pointed out, users won’t notice the change straight away.

Yes, though I understand it wonâ€™t be as simple as flicking a switch. Even Apple doesnâ€™t think apps will be updated to accommodate older iPhones before January

The tool was originally launched as part of iOS 13.5. A version that did not require a specific app arrived with iOS 13.7.