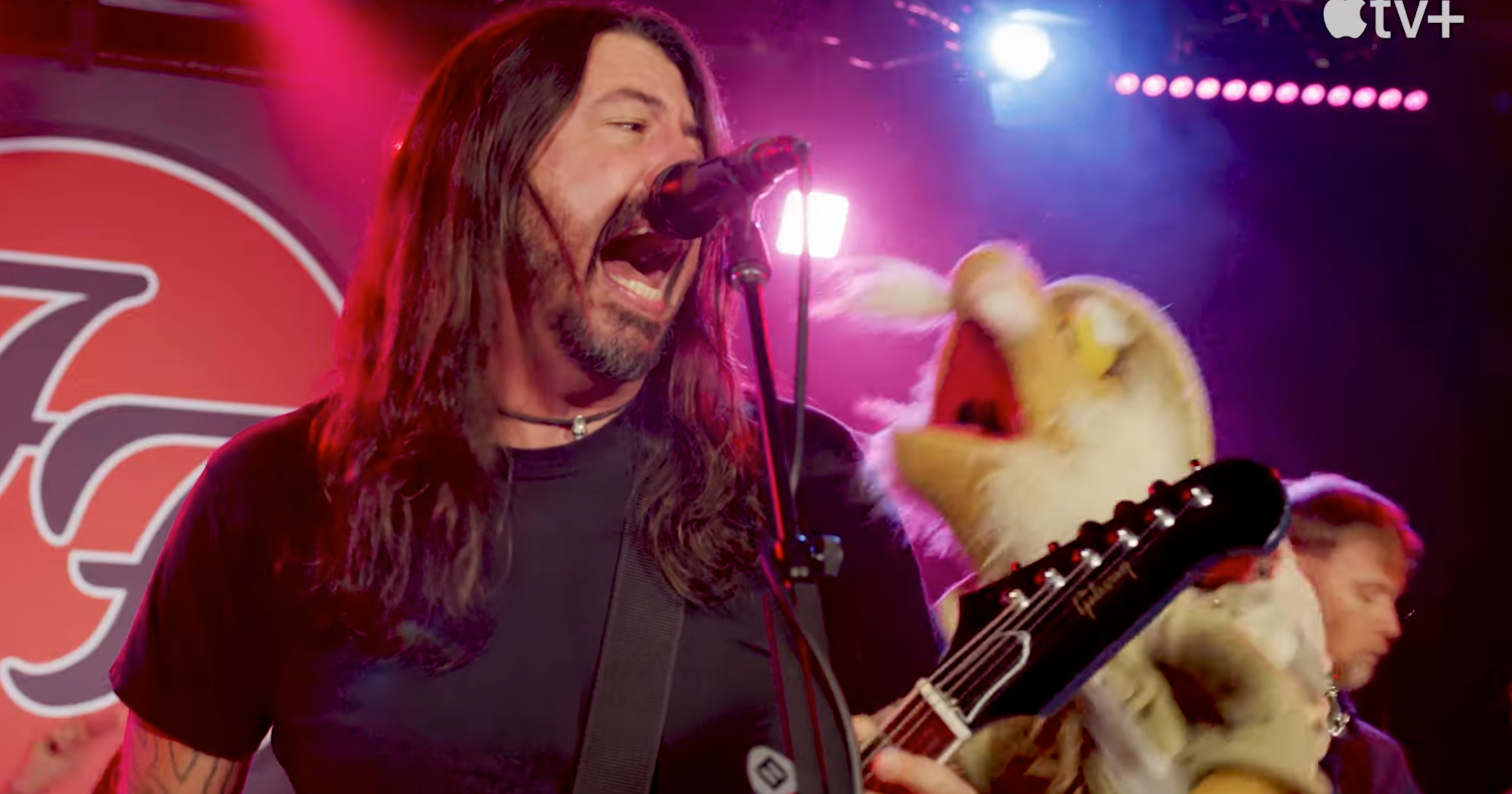 If you haven’t seen it yet, none other than the Foo Fighters joined with the Fraggles for the Apple TV+ reboot of the Jim Henson series. Well, who doesn’t love a supergroup?!

The clip of Dave Grohl and his new bandmates was shared on the Apple TV+ YouTube on Thursday. The song is, naturally enough, called “Fraggle Rock Rock”. It’s all just as joyous as you might imagine:

This is, of course, not the first time the Foo Fighters have been involved in such show. The lead singer appeared on Sesame Street back in 2019:

All 13 episodes of “Fraggle Rock: Back to the Rock” are now available to subscribers. It plays a role in a growing collection of kids and family content that is very important to Apple TV+.