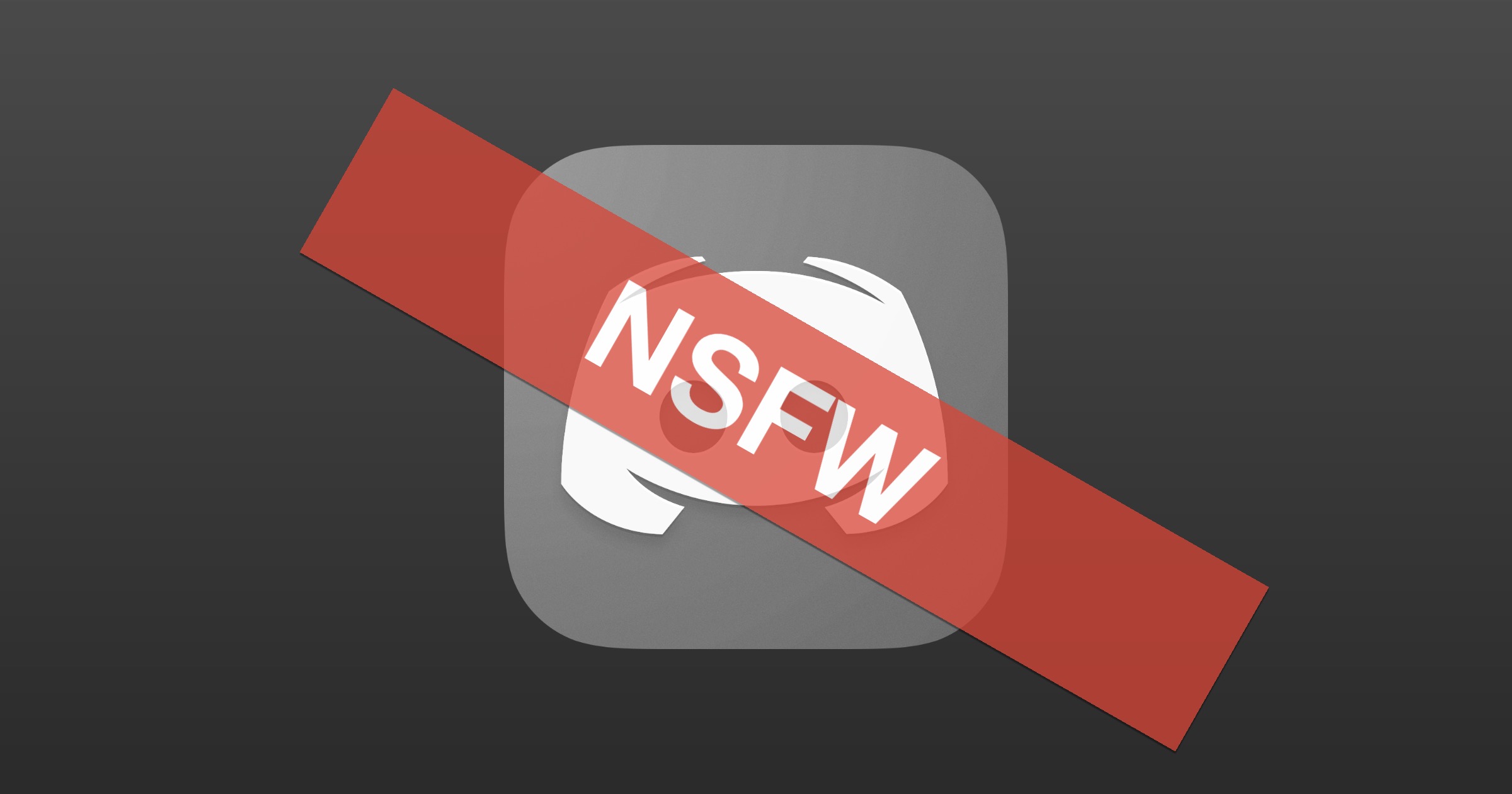 Discord has reversed its decision to block NSFW content for its iOS app. Now it only applies to certain servers (via Gizmodo).

Last week, chat platform Discord made a couple of decisions about its content and users. First, it banned users under 18 from joining. Second, it stopped iOS users from accessing NSFW servers. The company said in a statement:

Our goal is always to keep Discord safe, especially for our younger users. Last week, we introduced additional controls to ensure minors will not be exposed to content that is inappropriate for them per App Store guidelines. We realize the community had many questions, and we wanted to clarify our position and which servers will or will not be affected.

These updates are outlined in detail on our support articles for users and server owners. We will continue to work with server owners and our partners, and will notify all server owners letting them know which of their servers are impacted.

Now, the ban will only apply to servers that are specifically focused on pornographic content, rather than a blanket ban. Individual channels marked as NSFW will be accessible with a content restriction warning that users must be at least 18. In the future, Discord will work on a feature that will let servers identity as NSFW.