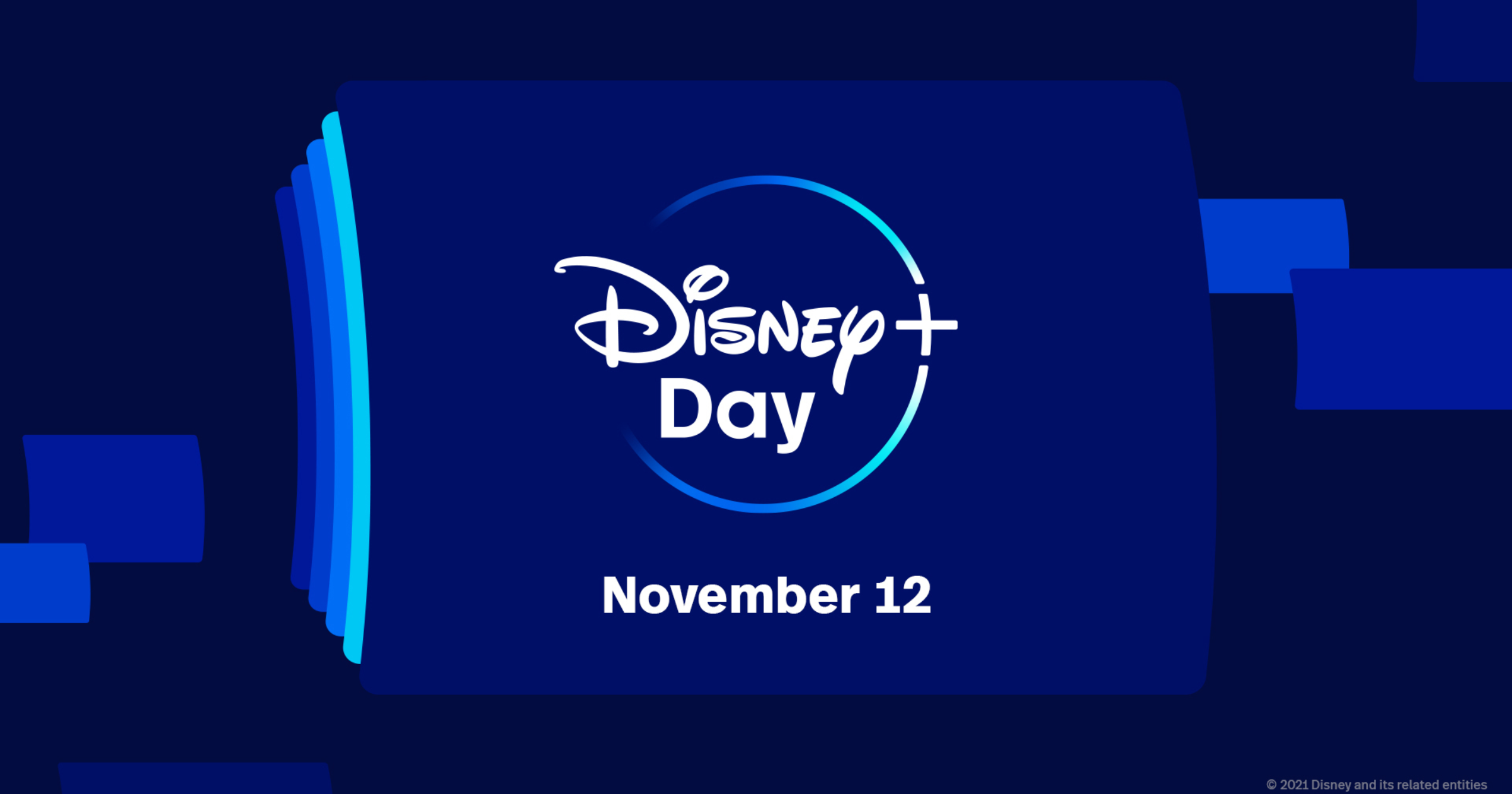 Friday, November 12 is Disney+ Day, marking two years since the service launched. To celebrate, a host of new content is being released, and there is a sign-up deal too.

New originals and other content is being added to the service for Disney+ day:

Through Sunday, November 14, there is also an introductory offer available on Disney+ day. New and eligible returning customers can get a month of the service for US$1.99, before returning to the normal monthly price of US$7.99.

Disney+ launched just days after Apple TV+ first went live, and given the range of content available, there was more excitement about it too. As of August 2021, Disney+ had more than 116 million subscribers worldwide. However, takeup has waned, and just 2.1 million users were added in the last quarter, Reuters reported. Perhaps these Disney+ Day offerings will spark a host of new sign-ups.