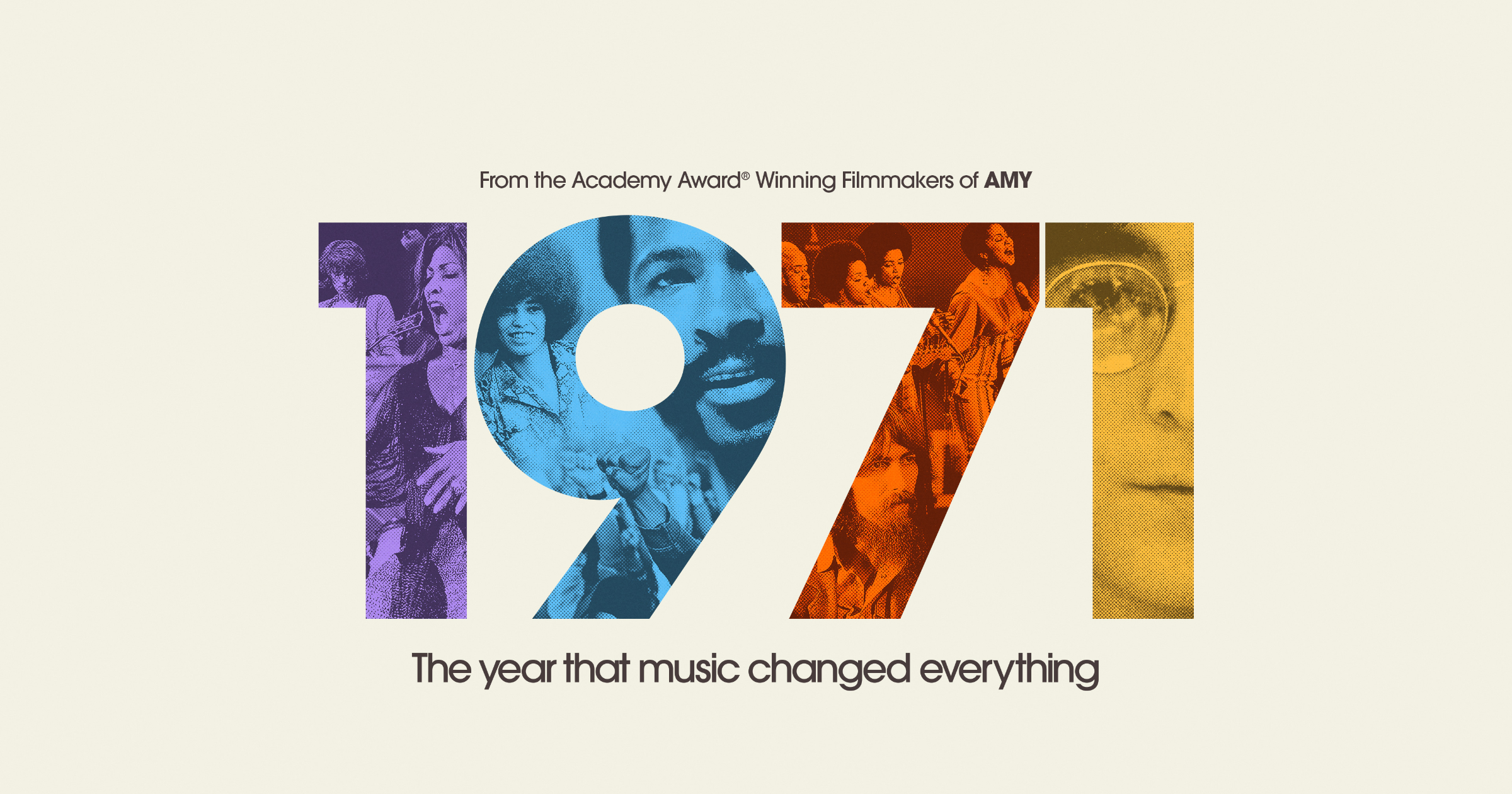 Apple TV+ announced eight-part docuseries 1971: The Year That Music Changed Everything, on Tuesday. It will feature archival footage and interviews and will look at the musicians and soundtracks that shaped the culture and politics of that year. Artists featured include The Rolling Stones, Aretha Franklin, Bob Marley, Marvin Gaye, The Who, Joni Mitchell, and Lou Reed.

Fifty years on, this show aims to highlight how musical icons like those named above were influenced by the changes around them how this prompted them to use their music to inspire, hope, and push for change.

1971: The Year That Music Changed Everything comes from Universal Music Group’s (UMG) Mercury Studios in association with On The Corner Films. Asif Kapadia is the series director and an executive producer along with James Gay-Rees, David Joseph, and Adam Barker of UMG. Chris King is editor and executive producer, with Danielle Peck as series producer and director alongside James Rogan. There was no confirmed date as to when the show would appear on Apple TV+ at the time of this writing.